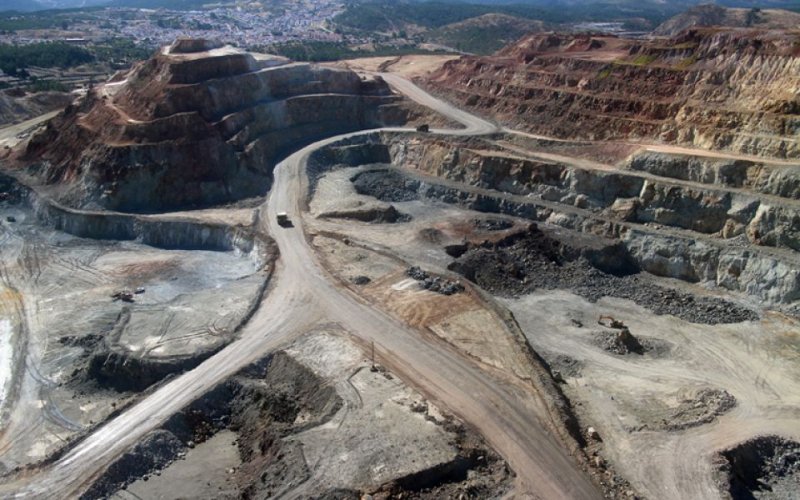 Costs and benefits of investment treaties

Several phenomena are driving this heightened attention: One is that investor-state dispute settlement (ISDS) claims brought under international investment treaties have been on the rise, involving a broadening set of claims, and seeking millions, or even billions, of dollars in damages for alleged breaches of fairly open-ended treaty standards. As of July 31, 2017, 817 known ISDS claims had been filed, and at least 114 states had faced formal claims.1 This is particularly staggering given that the first ISDS case was filed only 30 years ago and fewer than 50 cases had been filed before the year 2000.2 This means that the implications of investment treaties and ISDS have really only become apparent in the last 15 years.

A second and related factor is that negotiations of new treaties have attracted greater public attention. Some of these new agreements are unprecedented in terms of the breadth of investment they cover, the restraints they place on countries’ powers to regulate investors and investments and the complexity of their provisions; others, such as the texts concluded by Brazil, are also attracting attention for their decision to eschew strong investor protections in favor of a more pragmatic focus on investment promotion.3

A third factor is that states are focused on attracting investment that will help propel their sustainable economic growth and development and, in that context, are evaluating the policies and tools that are effective and efficient in advancing that aim. As part of that evaluation, they are reassessing whether investment treaties do in fact help increase investment flows and, more specifically, whether induced flows are the types of investment they want. States are also considering whether any potential benefits in terms of investment flows outweigh the costs of these treaties in terms of litigation expenses, potential liability, reduced policy space, or other considerations; and whether there are other policies that are better tailored to meet their investment attraction and development objectives. Some traditionally capital exporting states are also assessing whether their investment treaties are consistent with their stated development policies toward their capital importing partners.4

Accordingly, states increasingly recognize the importance of taking stock of existing investment treaties as well as policies regarding future texts, and are more strategically considering the advantages and disadvantages of these agreements, and whether, when and on what terms to sign, maintain, or amend them. This research paper aims to help that analysis by (1) providing an overview of literature on the costs and benefits of investment treaties with ISDS, and (2) examining policy implications and conclusions.

In summary, this paper highlights that the costs of investment treaties are increasingly apparent, but the benefits largely unproven; thus, it is an opportune time for countries to review their policies and practices regarding these instruments. The conclusion of this paper also suggests practical steps that states can take to assess these costs and benefits, and identifies considerations and strategies relevant for managing obligations contained in existing treaties and shaping future agreements.