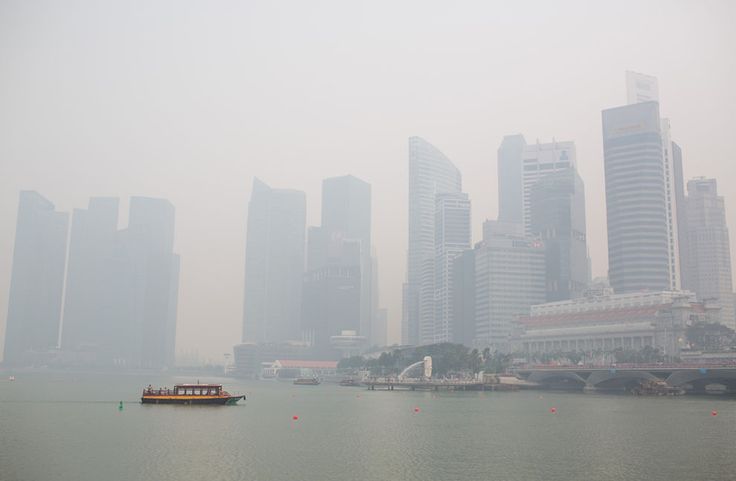 Could haze in Asia give rise to treaty claims?

The smoke haze that has engulfed Singapore, Malaysia and other parts of Southeast Asia for two months could violate international law and be the subject of an investment treaty claim against Indonesia, according to a recent briefing prepared by Dechert partner Mark Mangan and colleagues in the firm’s Singapore arbitration team.

The briefing has attracted the attention of the regional press, notably Singapore’s Business Times and Eco-Business, which is published by an NGO focused on promoting sustainable development in the Asia-Pacific.

It has also spurred activity at the Singapore-based Haze Elimination Action Team (HEAT), which has been on the hunt for claimants willing to take on those responsible for the fires through some form of legal action.

Mangan argues that such an investment treaty claim, if it came about, could be an effective means of “shining an international spotlight on a regional problem” and help motivate Indonesia and its organs of government “to comply with international norms”. Click here for the full article