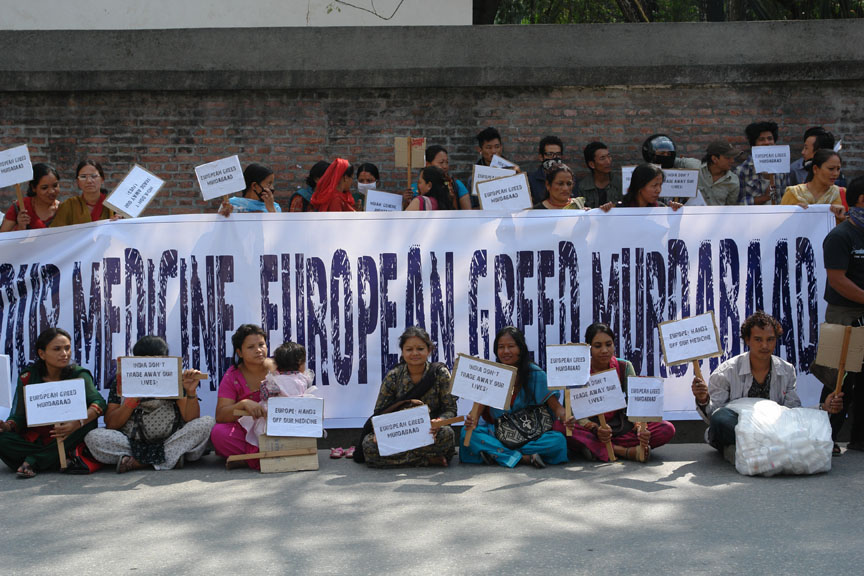 Despite all official assurances, the path towards a free trade agreement (FTA) between India and the European Union (EU) this year remains ambiguous, as both sides are unwilling to relax their stand on the biggest stumbling block — the issue of “data exclusivity”.

While the commerce ministry, the government arm responsible for scripting policy framework for intellectual property rules in the country, says there is no let-down in this matter, its EU counterpart insist that insistence on data exclusivity is integral to the trade deal.

The rigid stand taken up by the negotiating sides and simultaneous assurances of a timely agreement are sending conflicting signals to various stakeholders, including the domestic pharmaceuticals industry and public health groups that oppose the inclusion of any clauses that go beyond India’s World Trade Organization (WTO) commitments under the FTA.

Data exclusivity provides protection to the technical data generated by innovator companies to prove the merit of usefulness of their products. In the case of pharmaceuticals, it means the data generated by drug companies through expensive global clinical trials to prove the efficacy and safety of their new medicine. By gaining exclusive rights over this data, innovator companies can prevent their competitors from obtaining marketing licence for low-cost versions during the tenure of this exclusivity.

Indian drug firms that make generic versions of innovator medicines get their approvals after proving that their product is bio-equivalent to the original drug. In other words, they do not repeat the same clinical trials conducted by the innovator company to generate data needed to prove its safety under current laws.

“The most serious impact is likely to be on drugs that are not under patent. In such cases, data exclusivity will create a “patent-like” barrier that will prevent generic entry of new formulations during the entire period of exclusivity. For instance, traditional medicine ‘colchinine’, which cannot be patented as it has been used as a therapeutic agent in the treatment of gout for thousands of years, was awarded data exclusivity in the United States. Once the US drug regulator accepted the one-week trial of the drug, the company was able to enforce data exclusivity to block affordable generics. It enforced its exclusive rights, raised the price from $0.09 per pill to $4.85, and sued to remove other competitors off the market,” Indian Drug Manufacturers’ Association Secretary General Daara B Patel said.

Commerce ministry officials say they are aware of the seriousness of the issue. “There is no question of data exclusivity. We are under no pressure from anyone (to include this provision under FTA). EU and their negotiators are well aware of India’s sensitivities and we have made our position very clear to them,” a senior commerce department official involved in the negotiations told Business Standard.

However, earlier in the week, Daniele Smadja, head of the delegation of EU to India, said the India-EU FTA had to include data exclusivity. “This is a very important issue and it has to feature prominently in the trade deal,” she said.

“Data exclusivity is very good as it will encourage innovation. It will also make companies do clinical trials before they launch their products thereby ensuring patient safety,” said Ranga Iyer, consultant to Pharmaceutical Research and Manufacturers of America.