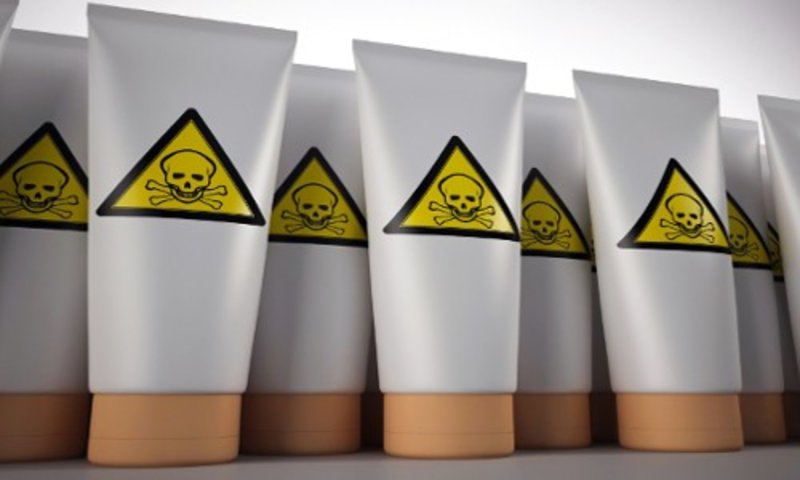 Based on the best available science, the precautionary principle helps decision-makers plot the course that presents the least potential threat to human health and the environment.

Did TTIP push the EU to scrap precaution on endocrine disruptors?

Last month, the European Commission broke a promise it had made to you and all other EU citizens. The promise? That the EU will not trade away the ’precautionary principle’ to strike a trade deal with the United States (known as TTIP).

What is the precautionary principle? It is what guides the EU on how to best protect your health. The principle tells policymakers to react to early signs that a chemical is dangerous without having to wait until it actually harms people or the environment.

Back to the promise. Last January, Trade Commissioner Malmström told participants at a consumer conference that the EU would never give up the precautionary principle. She has repeated that promise many times since.

On 15 June the Commission nevertheless broke its promise. How so? By defining endocrine disruptors (or EDCs for short) in a way that contradicts the precautionary principle.

Pressured by a US Government critical of EU measures that target endocrine disruptors, the Commission now proposes to turn a blind eye to the overwhelming scientific evidence linking these toxic chemicals to severe diseases, such as infertility or cancer. Precaution (and common sense) seems to disappear into the background when the EU talks trade with the US.

The Commission disagrees with us and claims that there is no link between its proposed endocrine disruptor definition and TTIP; but read on and judge for yourself.

The Politics of Precaution 101

The precautionary principle is a source of deep-seated tension in EU-US relations. You may well have heard US businesses claim that the principle is based on emotions (fear), while the US Government for example has described it as a way to provide cover for politically motivated bans and other severe restrictions.

But is the precautionary principle really ‘unscientific’ or even ‘anti-science’? Most certainly not. Just read the Commission communication of 2000 which explains that the principle “covers those specific circumstances where scientific evidence is insufficient, inconclusive or uncertain and there are indications through preliminary objective scientific evaluation that there are reasonable grounds for concern”.

There you have it: based on the best available science, the precautionary principle helps decision-makers plot the course that presents the least potential threat to human health and the environment. Contrary to the nonsensical industry-sponsored ‘innovation principle’ which relies on a strict economic cost-benefit rationale, the precautionary principle reflects and respects the fundamental principles of scientific inquiry: that uncertainty is endemic and human knowledge transient.

Against the advice of international scientists, the Commission now proposes to identify chemicals as endocrine disruptors only when evidence of known adverse effects in humans and wildlife exists.

This is an unprecedented level of proof, higher than for chemicals that cause cancer. The Endocrine Society, which speaks on behalf of the world’s preeminent endocrine disruptor experts, concludes that this narrow definition sets “the bar so high that it will be challenging for chemicals to meet the standard, even when there is scientific evidence of harm. [This] would result in very few EDCs being identified and regulated, at a high cost to the public’s health.”

Does that sound like a precautionary approach to you?

Trading away precaution on EDCs

The US Government has never made a secret of its dislike of EU measures targeting endocrine disruptors; its trade department, USTR, flagged protective regulations as potential trade barriers in 2014, 2015, and again in 2016.

In fact, on 2 June 2013, a delegation of US officials arrived to deliver this message to the EU. Later that day, the Commission pulled the plug on its draft endocrine disruptor definition.

So is there a link between the Commission’s endocrine disruptor proposal and TTIP? You can be the judge.

[1] Endocrine disruptors are a diverse group of chemicals that interfere with the body’s natural hormones. By hijacking the body’s chemical messengers, EDCs can alter the way cells develop and grow. Mounting evidence suggests that exposure to even tiny amounts of these chemicals can cause severe and irreversible effects on humans and wildlife, such as infertility or cancer. See more at: http://endocrinenews.endocrine.org/edcs-linked-to-rising-diabetes-obesity-risk/