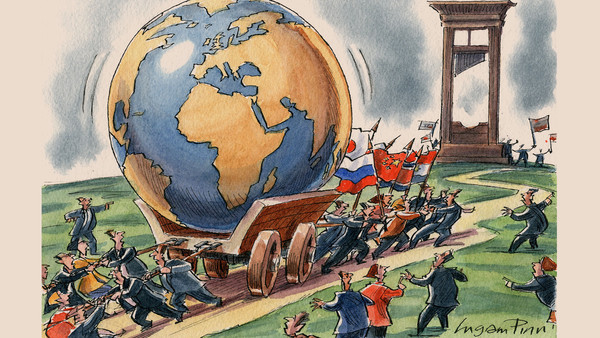 Literature on the investment treaty regime has shown little interest in diplomatic interests and agendas as drivers of treaty negotiations. This contrasts with other work on international economic relations, such as the negotiation of preferential trade agreements. Our paper fills this gap through a multi-method approach. In line with other areas of economic diplomacy we show that strategic foreign policy considerations have driven some investment treaty negotiations. Secondly, we show that some diplomats have been successful in promoting investment treaties to further their own individual interests. Rooted in public choice theory, this second causal mechanism is often overlooked in literature on economic diplomacy.