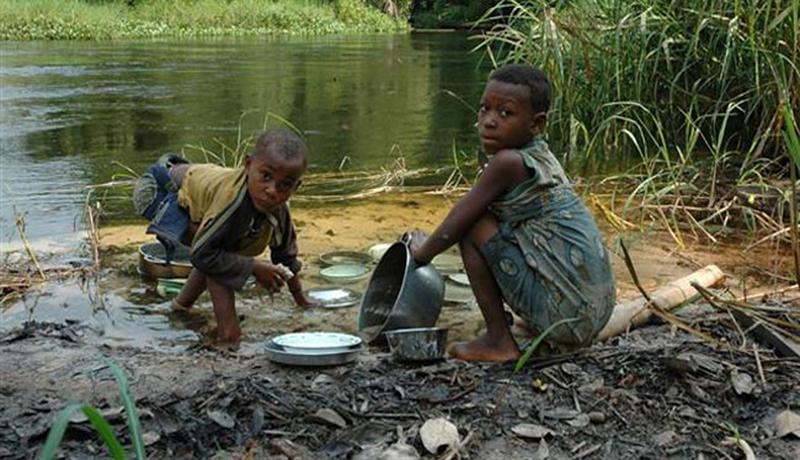 In the last few weeks the European Commission (EC) has made available two discussion documents that will change Europe’s future relationship with the Caribbean and Latin America.

As anticipated, ‘Towards a new partnership between the European Union and the ACP countries after 2020’, raises questions about the future EU relationship with the 79 nation grouping of African, Caribbean and Pacific states, and seeks responses to forty fundamental questions.

At the document’s core is a section that explores ideas that Europe believes would make a future partnership more effective. For the EC, the solution revolves around a stronger political relationship and dialogue with the separate regions of the ACP.

It suggests that what is now required across the ACP is coherent geographical scope and in a Caribbean context appears to suggest that the future lies in a relationship with the Community of Latin American and Caribbean States (CELAC),the body that includes all nations in the Americas other than the US, Canada and dependent territories . It also argues for development co-operation to be tailored towards nations at similar levels of development, given that many nations – such as those in the Caribbean – have been graduated into the category of more developed.

It places emphasis on strengthening work with the private sector, NGOs, parliaments and local authorities, and on changing existing institutional arrangements so that decision making becomes more flexible.

The second communication, ‘Trade for All’, details the EU’s programme of intended future trade negotiations and its trade objectives.

While the document is fundamentally designed for a European audience and is driven by a desire to use trade and investment to boost European economic growth, it clearly reflects Europe’s thinking on its future trade and foreign policy.

The document sets out Europe’s intentions in its trade negotiations with the US for a Transatlantic Trade and Investment Partnership (TTIP), makes clear the importance of China, and for example indicates that existing EU trade arrangements with countries like Mexico will be updated. It also places significant emphasis on trade and investment in Africa.

In addition, it makes clear that after two decades in which the Doha Development Round had languished at the World Trade Organisation, it wishes ‘to see the page turned’ by finding an agreement based ‘on a significant recalibration’ of the round’s original parameters.

There is also a short section on Latin America and the Caribbean. In an indication of how a region specific approach might work, it makes clear that it sees the trade agreements such as the EU-Cariforum Economic Partnership Agreement (EPA), and the association agreements it has or will sign with Latin nations, as creating a basis for ‘a shared agenda’ on sustainable development and regional integration.

The document also signals an important policy change. It makes clear that Europe’s primary future focus in the hemisphere will be on completing negotiations in ways ‘comparable to and compatible with’ Europe’s Free Trade Agreement with Canada and the future TTIP agreement with the United States.

When read together it is clear that the two communications indicate that the geo-strategic context within which Europe sees its long-term trade and development relationship with the Caribbean is now the whole of the Americas.

Its continuing emphasis on the region as a part of the Latin American region, its quite separate messages on Africa and the WTO, and the implied supremacy of its intended trade relationship with North America, make clear that the Caribbean’s traditional thinking about a development relationship with Europe is being left behind.

This should come as no surprise. It is the logical outcome of a process of strategic change that began in 1998 when it became clear from Europe’s negotiating mandate for the Cotonou Convention that it was moving to disaggregate its former ACP-wide post-colonial relationships by establishing region specific arrangements through Economic Partnership Agree-ments (EPA) linked to transitional development assistance.

Subsequently Caribbean nations other than Haiti have been graduated out of development assistance, new areas such as the environment, the private sector, and security have been identified for support, and Europe’s overseas territories in the region have received a new settlement in 2013.

Europe has also demonstrated that its long term overarching political objectives will in future be pursued through dialogue at biennial EU-CELAC summits.

In short the latest proposals will have the eventual effect of making the EU remote from Europe’s shared history with the Caribbean.

Despite this, one would be hard pressed to discover anything about the two documents from the web sites of the European Delegations in the region or from Europe’s member states; let alone that the two communications formally call for a response from all interested parties whether governments, institutions, NGOs or individuals.

Europe is again moving on. This is unsurprising, and put bluntly suggests that it is time for the Caribbean to be doing the same; to ask how much in future Europe will matter and what the regional response should be?

While a form of rebalancing of Caribbean relationships is presently happening on a de facto, events-led basis, Europe’s changing approach illustrates why a regional narrative about the future is required.

In particular it suggests that the Anglophone Caribbean needs to determine how it wishes to relate to a more economically integrated Cuba, where it, the Dominican Republic and Central America fit into Caricom’s future thinking, and how as a group Caricom intends developing and balancing the political complexities of its relationships in Latin America.

The sense is that with preference gone, development assistance diminishing, relations with the US and Canada changing, and Venezuela, China, Brazil, Russia and other parts of the world engaging, Europe’s role may be becoming less relevant.

If for the Caribbean the future relationship with EU is to be less about trade and development and more about a political dialogue, security, shared values and soft power, as well as for some reparations and the Diaspora, the implication is that new thinking and a fundamental re-assessment of the balance in external relations is required.