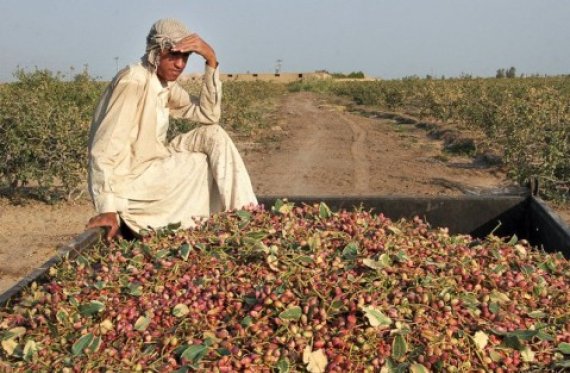 MOSCOW, 10 October (BelTA) - The interim free trade agreement between the Eurasian Economic Union and Iran will come into force on 27 October, Veronika Nikishina, Member of the Board (Minister) for Trade of the Eurasian Economic Commission, said at a press conference in Moscow, BelTA learned.

According to Veronika Nikishina, reduced export duties and zero customs barriers will apply to a narrow specific group of commodities. Food, textiles, building materials, and also Iranian vegetables and fruits will be subject to preferential trade.

The EEC minister stressed that the free trade regime will apply exclusively to civilian goods, and that the Iranian market is of great interest to business of the EAEU countries.

Currently, the Eurasian Economic Union has the FTA with Vietnam only. An agreement to establish preferential trade relations with Singapore was signed on 1 October. Similar agreement with Serbia is scheduled to be signed on 25 October. The negotiations on free trade zones with Israel and Egypt have entered an active phase: the agreements with these states are expected to be signed in 2020, Veronika Nikishina informed.