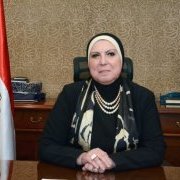 Egypt, Eurasian Economic Union discuss free trade agreement
18-Dec-2020 MENAFN
Officials met as part of preparations for the fourth round of negotiations between Egypt and the EAEU on free trade agreement, which is scheduled to be held in the first quarter of 2021. 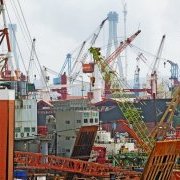