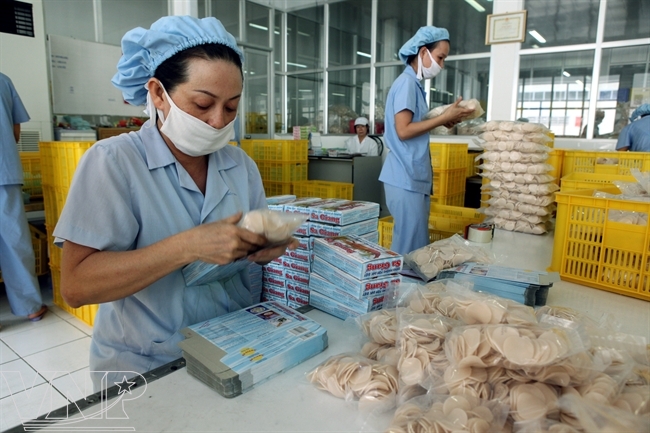 She made the confirmation at the second Eastern Economic Forum held in Russia’s Vladivostok, noting that the two sides finished the ratification of the deal and it will come into force after 60 days.

The EAEU-Viet Nam FTA features the two sides’ obligations pertaining to such spheres as trade, services, investment and movement of natural persons.

With the formation of the EAEU-Vietnam free trade area, bilateral trade can increase from US$4 billion at present to $8-10 billion. EAEU exporters can save about $40 million in tax in the first year the pact takes effect, according to the Eurasian Economic Commission.

Under the agreement, Viet Nam will immediately remove import tariffs on 59 percent of the goods from the EAEU, including meat products, wheat flour, alcohol, mechanical equipment and steel products. The tariffs on another 30 percent of goods will be gradually reduced to 0 percent in the transitional period.

Indonesia and Singapore also suggested similar FTAs with the EAEU, but procedures will be more complicated, Nikishina said.

The EAEU consists of Russia, Belarus, Kazakhstan, Armenia and Kyrgyzstan. The union and Viet Nam signed the agreement in Kazakhstan on May 29, 2015 after eight official rounds of negotiations.