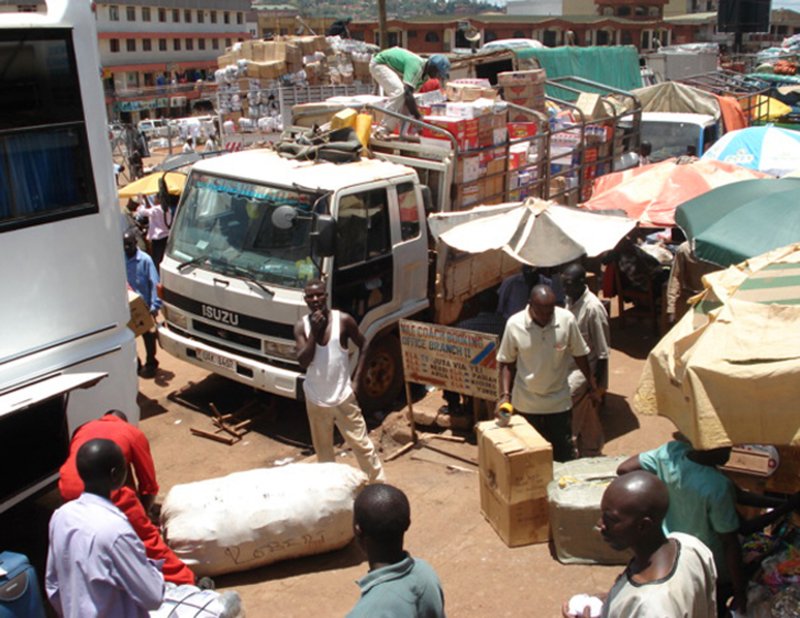 Kampala — Cabinet has approved the ratification of the EAC-COMESA-SADC Tripartite Free Area Agreement (FTA), paving way for the implementation of the Agreement.

In a Cabinet meeting that took place on Friday 4th August 2017, members unanimously agreed that Uganda was ready to start the implementation of the Tripartite FTA which will open up a wider market for Uganda’s products and services in 26 African countries.

The products for export will include agricultural products, sugar, tea, coffee and livestock products.

The Tripartite FTA represents an integrated market of 26 countries with a combined population of 632 million people which is 57% of Africa’s population; and with a total Gross Domestic Product (GDP) of USD$ 1.3 Trillion, contributing 58% of Africa’s GDP.

This is a large area that provides expanded trade opportunities to Uganda’s Private Sector.

Appearing before Cabinet, Trade Minister Amelia Kyambadde said during the recent Tripartite FTA meeting that took place in Kampala in July 2017, the three regional blocs (EAC-COMESA-SADC) finalized and the adopted the remaining annexes on the Rules of Origin, Trade Remedies and Dispute Settlement, thus producing a full Tripartite Agreement.

During the same meeting, South Africa signed the Tripartite Agreement, bringing the total number of countries that have signed to 19 out of 26.

"Now that the Republic of South Africa has signed the agreement and is in the process of ratifying it, we see no reason not to ratify" said Kyambadde.

Kyambadde says Uganda stands to benefit greatly from the Tripartite FTA given the fact that Uganda’s biggest export market is in the region, which accounts for about 56.1%, and is instrumental in the country’s drive for product and market diversification.

She allayed the fears from Ministry of Finance that by Uganda opening up her borders in a Free Trade Area arrangement; it would affect the revenue collection by Government, now that imports from the three regional economic blocs (EAC-COMESA-SADC) will be entering Uganda duty free.

"The focus in regional integration should not be on revenue losses, but on how to maximize the benefits that accrue from bigger market access", explained Kyambadde.

With Cabinet approval, Government has started the process of drafting the legal instrument that will form the basis of Uganda’s implementation of the Tripartite FTA Agreement. Upon ratification, Uganda will become the second country to ratify the Tripartite FTA.

Egypt was the first country to ratify. However, for the Tripartite FTA agreement to come into force, 19 Member States (two thirds) out of the 26 must ratify.

Ordinarily free trade areas are about trade liberalization through the removal of tariffs and charges of equivalent effect.

In the case of the Tripartite Free Trade Area there are three pillars; namely, market integration, cooperation in industrialization and infrastructure development and the movement of business persons.

The Acting Commissioner External Trade Richard Okot Okello says the cooperation in industrialization among the three Regional Economic Blocs (RECs) will broaden the manufacturing base for the Member States and enhance regional value chains thereby increase the intra-tripartite trade which stands at a meager 15 percentage points.

Infrastructure development is important in the region in order the increase the stock of infrastructure in terms of land, air and maritime transport, energy and ICT, which will improve interconnectivity and reduce the cost of doing business thereby increasing the attractiveness of the region for domestic and foreign investment.

For example, one of the infrastructure projects in the pipeline is the Cape Town to Cairo road and railway network which will go a long way in improving the connectivity of the tripartite Member States.

Okot Okello however cautions that for in order for Uganda to benefit from the opportunities that the Tripartite arrangement has to offer, we must be able to meet the challenges of competition and satisfy the requirements of the market.

This requires us to, among others; to address the supply side constraints by increasing production and productivity and to address the infrastructure bottlenecks that make the cost of doing business high and hinder our competitiveness.