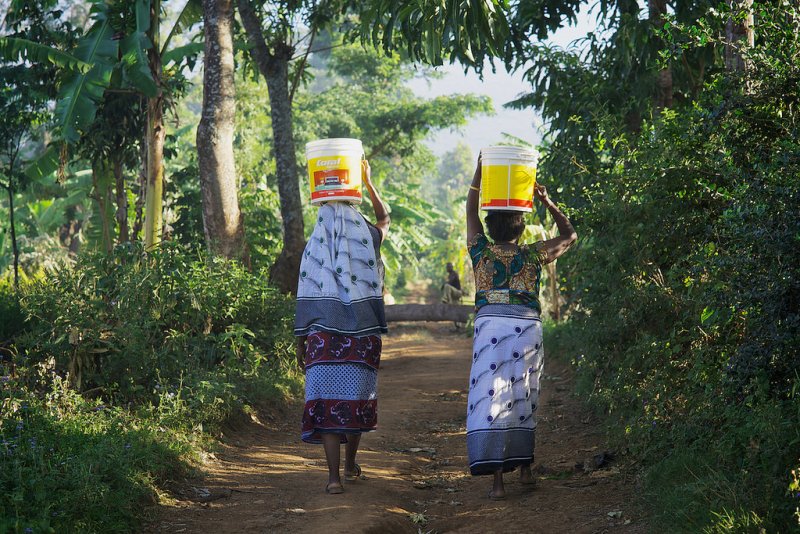 Mistrust has emerged among the East African Community partner states over Tanzania’s commitment to the Economic Partnership Agreement that would give the region’s goods duty-free access to European markets.

Tanzania is likely to delay the signing and ratification of the EPA document on the grounds that it was rushed through. Dar es Salaam has threatened not to sign the deal before its concerns on contentious issues are addressed.

The region has until December 31 to sign the deal with the European Union or go back to the negotiating table.

A source at the EAC Secretariat, who is privy to the matter, said Tanzania was forced to sign the initial document on the eve of October 14 after the EU threatened to withdraw its funding for agriculture under the European Development Fund (EDF).

"At the time when Tanzania had refused to sign the initial document, discussions on when to release the EDF funds to member countries were ongoing in Italy. So Tanzania was given an option of either signing or forgoing the EDF funds. The same night they agreed to sign the EPA document," said the official.

The area of concern is the export duties where the EAC partner states will not be allowed to impose new export taxes or increase existing ones unless they can justify special needs with regard to revenue, food security and environmental protection.

"Tanzania is concerned to ensure the country is not turned into source of raw materials and markets for European goods," said the EPA official.

"The country is also concerned that its domestic production for exports could be put at risk due to EU competitiveness and the EPA requirement to eliminate tariffs on these lines."

The five East African countries and the EU Commission are expected to sign the EPA before the end of this year and ratify it by October 2016.

"If all does not go as scheduled, only Kenyan exporters to the EU will be expected to pay full duty for the products to access the market," said the official.

Burundi, Rwanda, Uganda and Tanzania have to rely on the Everything But Arms trade regime where they have duty-free market access to the EU.

However, it is not clear whether Kenya will trade under the less preferential EU generalised system of preferences (GSP), meaning Kenyan exporters would be subjected to import duties of between 5 per cent and 8.5 per cent.

"If there are concerns being raised by a partner state under EPAs, shall be discussed and resolved at the regional level, as the countries are discussing the EPAs as a bloc and not individually," said Tanzanian EAC Minister Harrison Mwakyembe.

EPA experts were last week meeting in Brussels to scrutinise the document and add the legal text.

The EAC has committed to liberalise up to 82.6 per cent of all its imports from the EU by 2033.

This extensive liberalisation is based on the argument that the region needs cheap intermediate goods to be used as inputs in production processes, thus enhancing competitiveness; and finished products whose availability at lower costs is deemed to have consumer welfare-enhancing effects.

However, permanent removal of tariffs on the products makes it difficult for EAC to produce them in future.