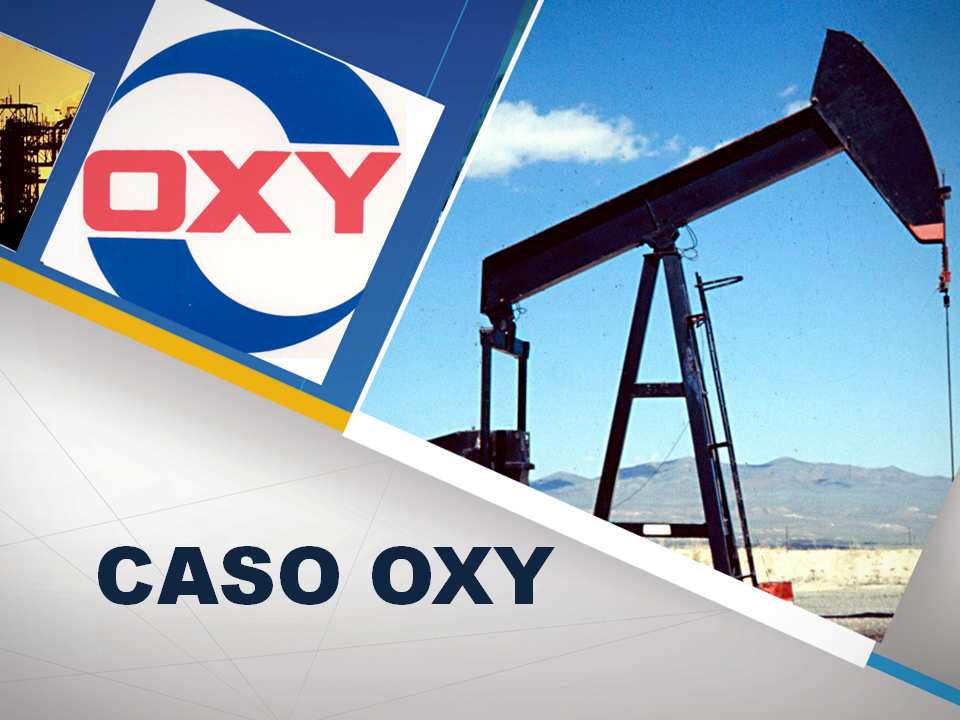 Ecuador is paying Occidental $980M to settle its lawsuit

Ecuadorian president Rafael Correa says the dispute ended "amicably," with Ecuador receiving an additional discount on the $1.07B awarded to Occidental (NYSE:OXY).

The World Bank arbitration panel ICSID ruled in November Ecuador should pay Occidental $1.4B. "It was a tough but successful negotiation. We achieved a substantial discount," president Correa said. The published ICSID ruling subjects the $1.4B award to a 25% discount, resulting in a ruling of $1.07B.

Occidental sued Ecuador in 2006 after the country stripped its oil concession over alleged breach of contract. The original ICSID ruling, back in 2012, was an award of $1.77B.

For all the ICSID documentation, see here.