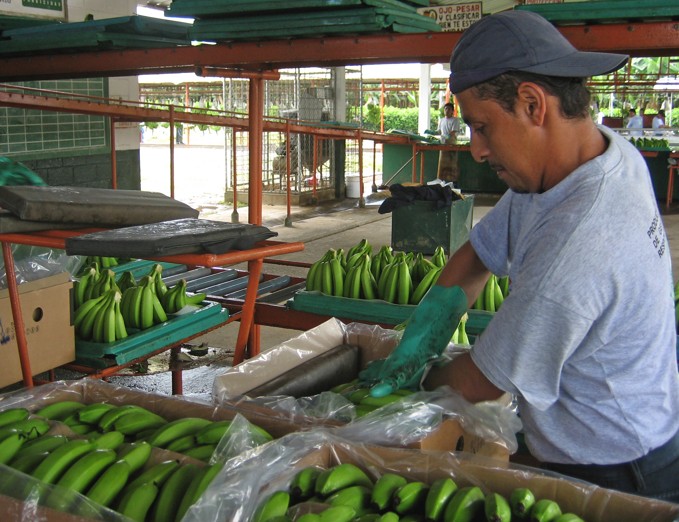 Ecuadorian Ambassador Nicolas Trujillo Newlin called the Korean government today, urging them to ease tariffs on products from the South American nation and begin negotiations toward signing a trade agreement with the country.

During a reception to celebrate the 205th anniversary of Ecuador’s Proclamation of Independence held at the Marriott Hotel in Seoul, the envoy called for "healthy developments" in Korea-Ecuador relations.

"We must take immediate action for the evolution of commercial relationships that is consistent with the friendship and goodwill that exists between our countries," he said.

He urged the Korean government to start negotiations that could lead to the signing of the Comprehensive Economic Partnership Agreement (CEPA) with Ecuador.

"Ecuador is committed to achieving a trade agreement with Korea that is both fair and equitable. This would enable the opening of the Korean market for its consumers to experience wonderful Ecuadorian products on fair terms," he said in Spanish.

"But unfortunately our products are suffering today from significant trade barriers to enter their country.

Ecuador proposed the CEPA to Korea years ago and made repeated calls for the Korean government to follow their request.

Korea responded that it is now working on trade talks with several countries and will therefore be able to start a bargaining process with Ecuador once the ongoing negotiations are complete.