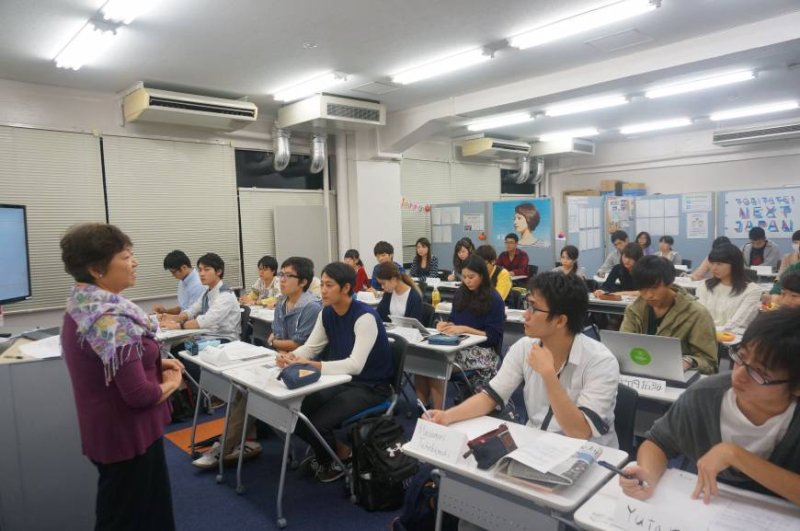 On the occasion of the signature of the European Union-Japan Economic Partnership Agreement, Education International firmly supports its European and Japanese members, reasserting that education must be explicitly carved out of such international trade agreements.

Noting that the EU and Japan have included “privately funded education services” into the agreement, the education unions strongly deplore that “both parties are effectively opening the door to foreign for-profit education providers by locking in and intensifying pressures of privatisation”.

“The Japanese Constitution guarantees the right to education as a basic human right that is the government’s responsibility in order to ensure equal opportunities to education and therefore education must be excluded from international trade agreements,” JTU General Secretary Hideyuki Shimizu emphasises in the joint statement.

Susan Flocken, European Director of EI European Region ETUCE, goes on regretting that “the European Commission is monopolising the debate at European level, limiting the debate at national and local levels regarding the consequences of the agreement,” finding it “concerning” because in the EU, according to the subsidiarity principle, education is a national competence. “National and regional education actors will have to face the impact of this agreement without having had the opportunity to influence it,” she adds.

“We believe that the agreement in its current form poses direct threats to the provision of high-quality public services, such as education, in particular through restricting governments’ capacity to regulate in the public interest, encouraging further liberalisation of services and expanding the rights of multinational corporations,” EI General Secretary David Edwards also stresses. Many education systems contain a mix of public and private providers, and by including commitments on private education the EU and Japan are exposing public schools to the terms of this agreement, he warns.

He further highlights “the lack of clear and unambiguous exemptions for the education sector. Commercial trade rules must never restrict the ability of governments and designated public authorities to provide decent employment and high-quality education.”