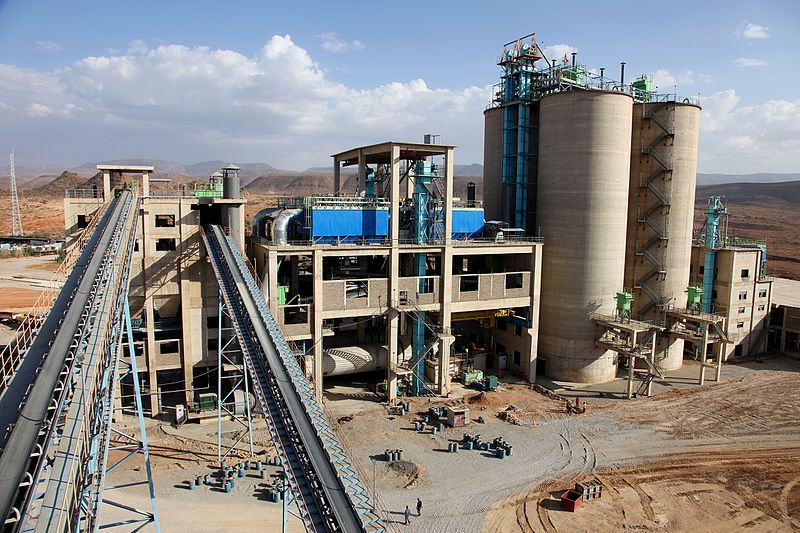 CAIRO - 5 November 2020: The International Center for Settlement of Investment Disputes (ICSID) has turned down a lawsuit filed by Spanish companies Cementos La Union and Aridos Jativa against the Egyptian State, demanding a compensation of more than €236 million (about EGP 4.3 billion), the value of damages allegedly incurred by both.

The two companies claimed that the Egyptian State has violated its international obligations stipulated in a bilateral investment agreement that has been concluded between Egypt and Spain, after it took measures that have allegedly caused damage to the two companies’ investments in Egypt, especially their shares in the Arabian Cement Company.

It is another victory achieved by the State Lawsuits Authority in international arbitration cases.