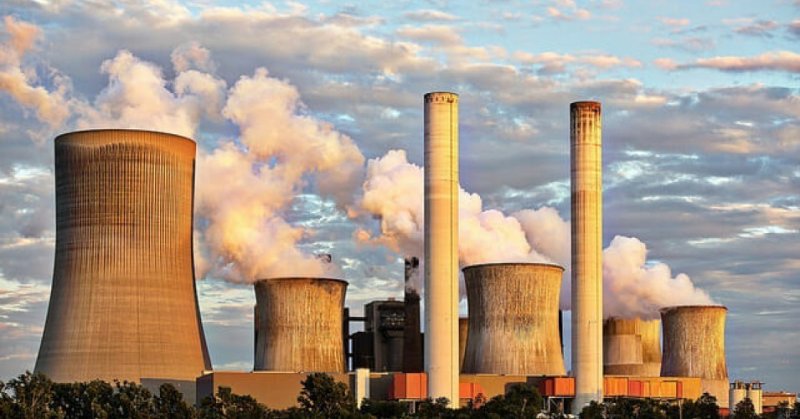 Negotiators have ruled out an overhaul of private courts that allow energy companies to sue national governments when climate change policies hurt their profits.

In the past year, fossil fuel companies have used the Energy Charter Treaty to sue the Slovenian government over environmental protections and challenge the Dutch government‘s coal phaseout plan.

Similar cases could cost taxpayers across the world up to €1.3 trillion ($1.5tn) by 2050, according to the Open Exp think tank, based on the value of coal, oil and gas assets protected by the treaty.

Around 42% of these costs would fall on the EU. The bloc is pushing for amendments of the treaty to support climate goals, including replacing the investor state dispute settlement (ISDS) model with something more transparent.

But at “modernisation” talks between the 53 signatories of the pact last week, Japan and central Asian countries refused to entertain fundamental changes to the ISDS system.

In its statement on the talks, the ECT secretariat said: “No consensus was reached on a request by one delegation to discuss a broader reform of ISDS beyond the list of topics for modernisation.”

Harro van Asselt, climate law professor at the University of Eastern Finland, said replacing the ISDS is just one of several possible ways of ‘greening’ the ECT. “Such proposals could still be pursued under the current list of topics for modernisation. However, the unwillingness by some parties to even discuss these issues does not bode well for reform efforts,” he concluded.

Proposals still on the table include measures to deter frivolous claims and regulate the role of “no win, no fee” litigation finance companies.

Kyla Tienharaa, assistant professor of environmental studies at Canada’s Queen’s University said if fully pursued, these changes might help prevent lawsuits by fossil fuel companies bankrupted in the transition to clean energy. But negotiators were merely “tinkering” and “ultimately, in my view, termination [of the treaty] is the way to go”.

Several European politicians have said the EU should consider pulling out of the treaty if it doesn’t achieve meaningful reform. Italy and Russia left the ECT after legal action was brought against them, although a ‘sunset clause’ means the treaty’s provisions apply for 20 years after the exit date.

The head of the ECT secretariat, Urban Rusnák, has said that if modernisation talks fail, there is no future for the treaty. But he insisted it could be a positive force for climate protection in a June interview with Borderlex.

“Apart from the Yukos case, damages awarded under arbitration cases up to now are twice as high in the renewable energy sector as in fossil fuels. Yet somehow the NGOs fail to mention this,” he told Borderlex.

The treaty’s disintegration “would seriously hamper the ability of the world to meet the Paris climate targets,” Rusnák said. Unlike Paris, the ECT protects investments, he said, and so the two are complementary.

In response to this point, Johnson said that renewable subsidies were important but “it is dangerous if we use the treaty to lock in unsustainable incentive schemes”. She said governments needed the ability to review and withdraw subsidies if they were not catalysing investment or were an “excessive” use of taxpayers’ money.

These talks were the second of three ‘clarification rounds’ this year, meaning that no substantive decisions were expected. There will be a further clarification round in November before a progress report is submitted to the ECT’s December conference and then negotiations will continue throughout 2021.