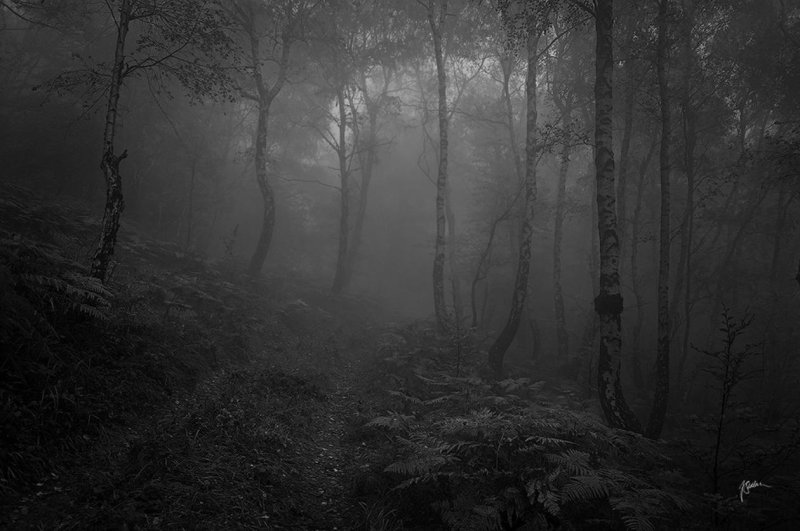 EU doubles down on TTIP secrecy as public resistance grows

The fact that most people have still never heard of the world’s biggest trade deal—the Transatlantic Trade and Investment Partnership (TTIP) between the US and Europe—even after two years of negotiations, might suggest that whatever its problems, maintaining secrecy is not one of them. But the European Commission begs to differ: since the end of July, instead of sending up-to-the-minute summaries of its talks with the US to EU politicians, the Commission now requires that national politicians travel all the way to Brussels to a special reading room where the texts can be viewed under tight security. MEPs must also use this same room.

The EC made this rather drastic move in response to confidential TTIP documents appearing on the non-profit investigative news site Correct!v. News of this secret reading room was revealed in a confidential report of an EU meeting that took place on 24 July... which rather embarrassingly was then also leaked to the same site.

The new system is pretty insulting for top politicians, who are not used to being treated likely naughty schoolchildren that require constant adult supervision. Furthermore, considering the wide-ranging implications of TTIP, you’d think that the EC would want to make it easier for European politicians to read the latest documents, so that they know what is being negotiated in their name.

A spokesperson for the European Commission told Ars: "It is simply not true that the Commission has restricted access to the negotiating documents for Members of National Parliaments. This is the responsibility of Member State governments and the Commission doesn’t and cannot take decisions on this issue."

That may simply mean that it was the Member State governments that took the decision formally, but that the initial impulse came from elsewhere. The leaked notes obtained by Correct!v are quite clear about who was behind the move. They describe how the European Commissioner responsible for trade and thus TTIP, Cecilia Malmström, instructed officials to make the written report on the most recent round of TTIP negotiations available only in the reading room of the Commission in Brussels. As a result "transmission of negotiating reports to the Member States will no longer take place," according to the notes.

The report also mentions future plans to set up reading rooms in the Ministries of Member States where "secure" transmission systems will be installed to ensure that copies are not leaked, while at the same time providing local access. This would address complaints from Austria, Cyprus, Greece, and Poland that they lacked the resources to send their politicians to Brussels just to read the latest TTIP texts. However, Hungary, the Netherlands, and Portugal insisted that they needed printable copies of texts that they could hand out to stakeholders in their countries. Furthermore, Hungary was worried that without printable copies, people might instead listen to opponents of TTIP, which it evidently saw as a terrible prospect. Further Reading TTIP explained: The secretive US-EU treaty that undermines democracy

A boost for national economies, or a Trojan Horse for corporations?

The meeting report reveals that a particular concern was the publication of information about the US negotiating positions, which the European Commission regarded as a "breach of confidence." This suggests that one reason for the move is because of the US side has been leaning on the European negotiators. Whereas the European Commission has been trying to put on a brave face after the many leaks of its TTIP documents—at least, it did until last month—the US government seems to regard making anything about its negotiating position public as tantamount to high treason. Perhaps it’s still a bit sensitive after Edward Snowden. The European Commission spokesperson did not respond when specifically asked by Ars whether pressure had been applied by transatlantic colleagues.

The decision to restrict access dramatically for key politicians in all Member States sits rather awkwardly with the European Commission’s proud claimto have done "more to spread information about TTIP and involve everyone with a stake than any other trade talks in the EU’s 60-year history." Things now seem to be going backwards on the transparency front.

Although the new EU policy on providing controlled access to the latest texts may staunch the flow of leaks somewhat, it will come at a price. Because of other demands on their time, national politicians are unlikely to visit Brussels specially to read the documents, and so will be less well-informed about the talks. As a result, there will be even less democratic oversight or input than at present, which is likely to fan public fears that a bad deal is being drawn up behind closed doors. The increased personal inconvenience may also diminish politicians’ engagement with the project, and make the necessary ratification of TTIP by national parliaments, if and when negotiations are completed, more difficult.

This latest and quite unexpected move confirms other indications that TTIP is way off schedule and in trouble. It suggests that the EU politicians charged with bringing it to a successful conclusion are beginning to resort to desperate measures in a panicked attempt to stop public resistance growing to the point of no return.