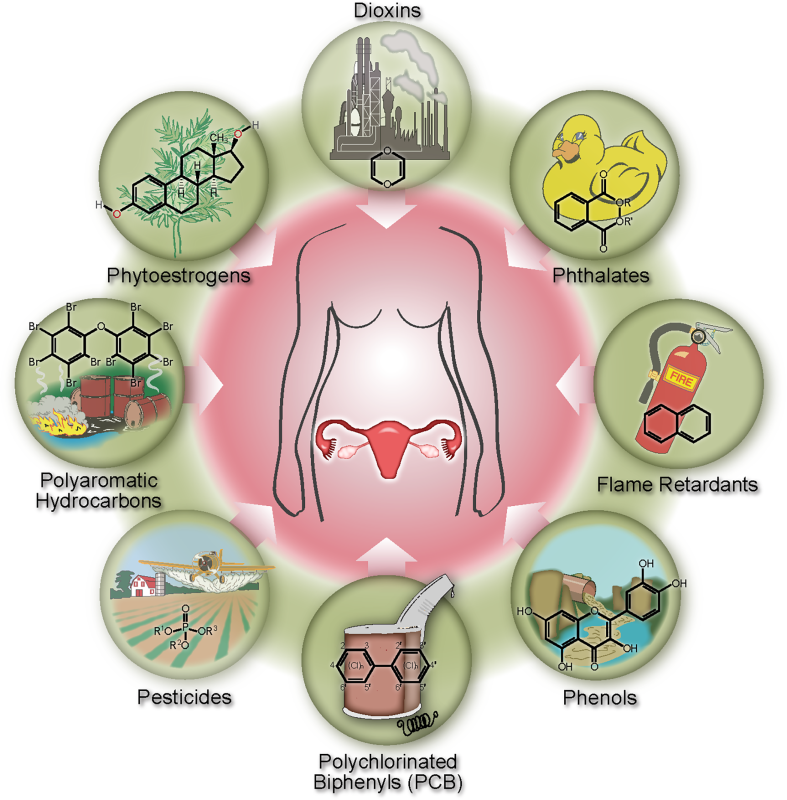 EU dropped pesticide laws due to US pressure over TTIP, documents reveal

Draft EU criteria could have banned 31 pesticides containing endocrine disrupting chemicals (EDCs). But these were dumped amid fears of a trade backlash stoked by an aggressive US lobby push, access to information documents obtained by Pesticides Action Network (PAN) Europe show.

On 26 June 2013, a high-level delegation from the American Chambers of Commerce (AmCham) visited EU trade officials to insist that the bloc drop its planned criteria for identifying EDCs in favour of a new impact study.

Minutes of the meeting show commission officials pleading that “although they want the TTIP to be successful, they would not like to be seen as lowering the EU standards”.

The TTIP is a trade deal being agreed by the EU and US to remove barriers to commerce and promote free trade.

Responding to the EU officials, AmCham representatives “complained about the uselessness of creating categories and thus, lists” of prohibited substances, the minutes show.

The US trade representatives insisted that a risk-based approach be taken to regulation, and “emphasised the need for an impact assessment” instead.

On 2 July 2013, officials from the US Mission to Europe visited the EU to reinforce the message. Later that day, the secretary-general of the commission, Catherine Day, sent a letter to the environment department’s director Karl Falkenberg, telling him to stand down the draft criteria.

“We suggest that as other DGs [directorate-generals] have done, you consider making a joint single impact assessment to cover all the proposals,” Day wrote. “We do not think it is necessary to prepare a commission recommendation on the criteria to identify endocrine disrupting substances.”

The result was that legislation planned for 2014 was kicked back until at least 2016, despite estimated health costs of €150bn per year in Europe from endocrine-related illnesses such as IQ loss, obesity and cryptorchidism – a condition affecting the genitals of baby boys.

A month before the meeting, AmCham had warned the EU of “wide-reaching implications” if the draft criteria were approved. The trade body wanted an EU impact study to set looser thresholds for acceptable exposure to endocrines, based on a substance’s potency.

“We are worried to see that this decision, which is the source of many scientific debates, might be taken on political grounds, without first assessing what its impacts will be on the European market,” the chair of AmCham’s environment committee wrote in a letter to the commission.

These could be “dramatic” the letter said.

In a high-level internal note sent to the health commissioner, Tonio Borg, shortly afterwards, his departmental director-general warned that the EU’s endocrines policy “will have substantial impacts for the economy, agriculture and trade”.

The heavily redacted letter, sent a week before the EU’s plans were scrapped continued: “The US, Canada, and Brazil [have] already voiced concerns on the criteria which might lead to important repercussions on trade.”

The series of events was described as “incredible” by the the Green MEP Bas Eickhout. “These documents offer convincing evidence that TTIP not only presents a danger for the future lowering of European standards, but that this is happening as we speak,” he told the Guardian.

Earlier this year, 64 MEP’s submitted questions to the commission about the delay to EDC classifications, following revelations by the Guardian about the scale of industry lobbying in the run up to their abandonment. Sweden, the European Parliament and European Council have brought court proceedings against the commission for the legislative logjam.

Just weeks before the regulations were dropped there had been a barrage of lobbying from big European firms such as Dupont, Bayer and BASF over EDCs. The chemical industry association Cefic warned that the endocrines issue “could become an issue that impairs the forthcoming EU-US trade negotiations”.

The German chemicals giant BASF also complained that bans on pesticide substances “will restrict the free trade with agricultural products on the global level”.

Around this time, the commission’s more industry-friendly agriculture department weighed into the internal EU debate after being “informed by representatives of the US chemical industry” about it.

A common theme in the lobby missives was the need to set thresholds for safe exposure to endocrines, even though a growing body of scientific results suggests that linear threshold models – in which higher doses create greater effects – do not apply to endocrine disruptors.

“The human endocrine system is regulated by hormones and the hormone receptors are sensitive to low doses,” said Hans Muilerman, PAN Europe’s chemicals coordinator. “In animal toxicity studies, effects are seen from low doses [of endocrines] that disappear with higher ones. But in the regulatory arena, lower doses are not tested for.”

A commission spokesperson insisted that health and environmental concerns would be fully addressed, despite pressure from industry or trade groups.

“The ongoing EU impact assessment procedure is not linked in any way to the TTIP negotiations,” the official said. “The EU will proceed to the adoption of definitive criteria to identify endocrine disruptors, independently from the further course of our TTIP negotiations with the US.”

An EU-TTIP position paper on chemicals published last May, cited endocrine disruptors as as one of the “new and emerging scientific issues” which the EU and the US could consider for “enhanced regulatory cooperations” in a future TTIP deal.

“However, given the fact that a possible future TTIP Agreement will most likely not enter into force before the adoption of definitive EU criteria to identify endocrine disruptors, it is clear that the EU’s ongoing impact assessment and adoption of definitive criteria will not be dealt with in the TTIP negotiations,” the spokesperson said.

This article was amended on 23 May. It originally stated that the meeting between EU officials and representatives of the American Chambers of Commerce occurred on 2 July 2013. It in fact happened on 26 June.