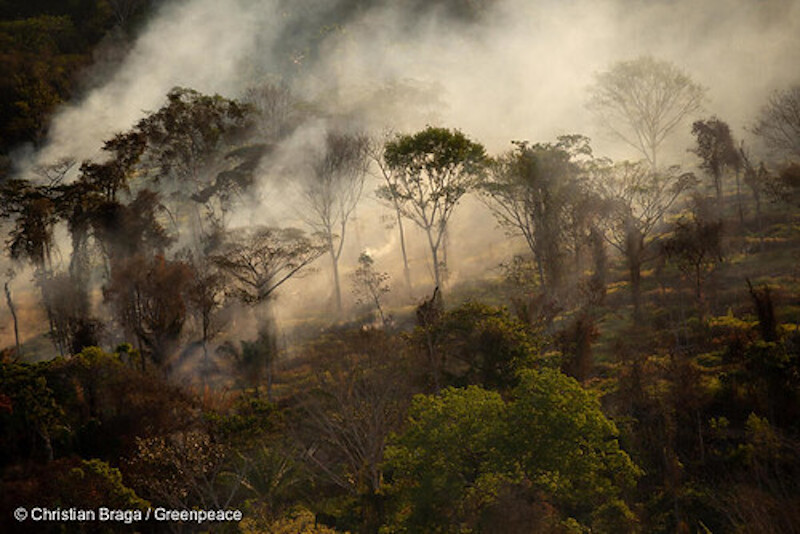 EU-Mercosur trade agreement : No protection of environment and people without renegotiations

CIDSE, MISEREOR and Greenpeace published a new legal opinion on the planned EU-Mercosur trade agreement. While last week the Vice President of the EU Commission Dombrovskis confirmed his intention to save the agreement through an additional agreement with Brazil on environmental protection, the opinion outlines shortcomings of the current human rights and sustainability provisions and suggests renegotiation as the only remedy.

In response to the criticism, the EU merely intends to include an addendum to the trade agreement. The authors of the legal opinion commissioned by CIDSE, Greenpeace and MISEREOR deem this addendum “not helpful” for achieving effective protection and control measures for humans, environment and climate. Numerous environment and human rights provisions are phrased loosely or virtually impossible to enforce. So far, the EU has ruled out renegotiations.

According to CIDSE Secretary General Josianne Gauthier “As this new study clearly explains, the trade agreement as it is, if approved, will be detrimental to human rights, especially those of indigenous populations. It will be a further move in the logic of profit before nature and people ; of profit before humanity”.

The legal opinion proves that in order to provide effective protection of human rights and environmental standards, the agreement needs to be renegotiated. Furthermore, the renegotiations must be comprehensive and not limited to the sustainability chapter.

The European Union and the four South American Mercosur states (Argentina, Brazil, Paraguay, and Uruguay) have been negotiating the deal for decades. In its current form, the trade agreement threatens to exacerbate human rights violations, environmental degradation, the extinction of species in South America, and the climate crisis.

The main beneficiary of the agreement would be the European export industry. In Germany for instance, the elimination of tariffs on highly toxic pesticides that German manufacturers export to Mercosur countries is likely to increase sales. These pesticides are dangerous and a health hazard for anyone who uses them, and could have also a destructive impact on biodiversity and the environment.

The European Union must show its commitment to a trade policy that will benefit everyone, including future generations. This means putting social justice as well as climate and environmental protection at the heart of European trade policy, not corporate profits.