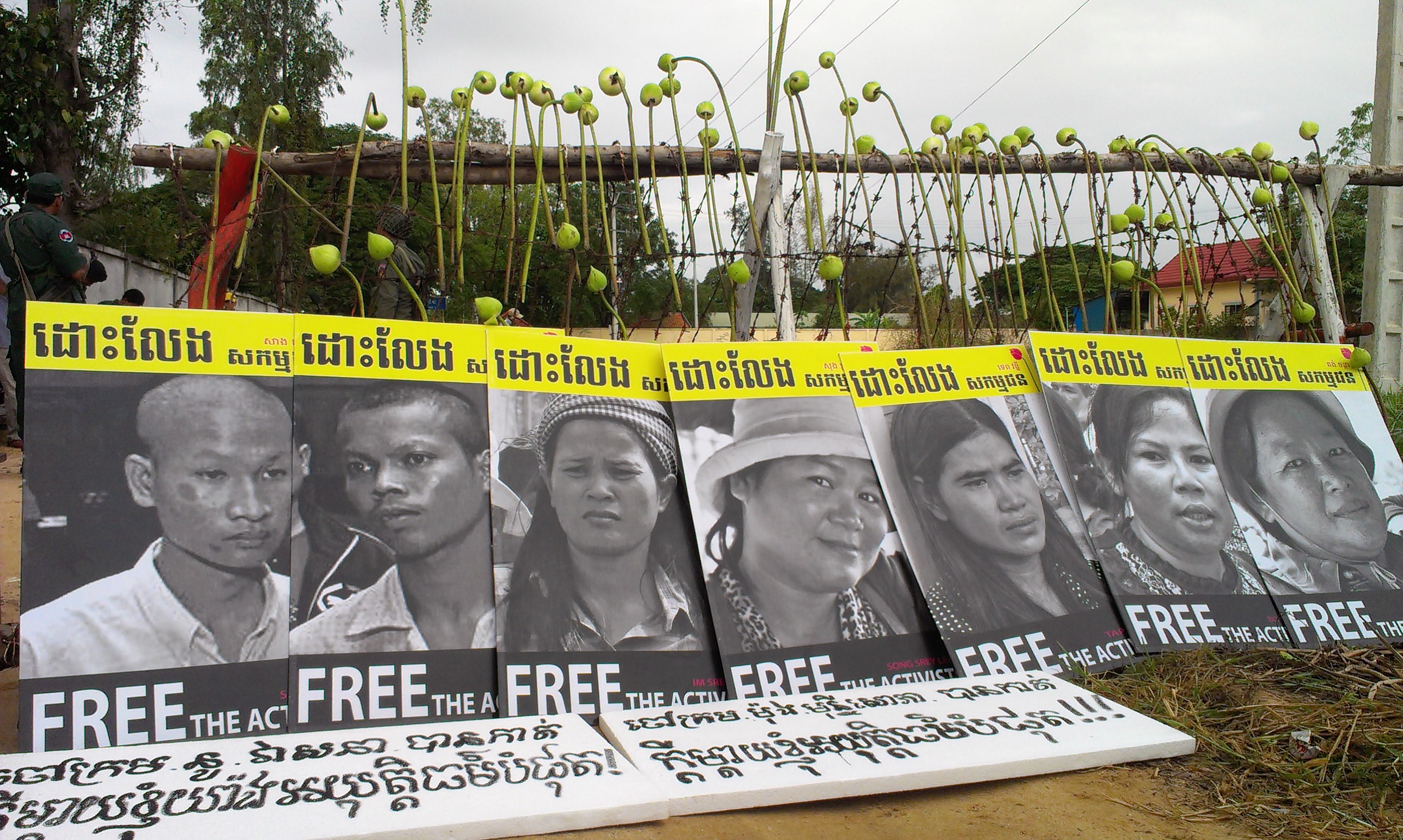 “I don’t care, if (they) want to do whatever, do it,” Hun Sen said in a speech at a university graduation ceremony in the capital city of Phnom Penh. He added that Brexit will limit the impact of the sanctions.

The EU accounts for nearly half of Cambodia’s exports, with Germany being the largest importer, taking roughly 11 percent of all Cambodian goods, while Britain is the second largest, buying over eight percent of goods according to official data.

The EU launched the process to strip Cambodia of its preferential trade terms following the dissolvement of the Cambodia National Rescue Party (CNRP) by the Cambodian government, the arrest of its leader Kem Sokha and many other politicians, journalists and activists; and the crack down on independent media. The EU informed the Cambodian government it would have to fulfil its Everything-But-Arms (EBA) human rights commitments or lose preferential access to its market.

On 12 February, the EU announced its decision to partially withdraw Cambodia’s duty-free trade privileges. The withdrawal affects selected garment and footwear products, all travel goods and sugar. The withdrawal amounts to a loss of about one billion Euros (US$1.12 billion) from Cambodia’s annual exports to the EU.

Although the intention of the EU is to maintain its moral high ground in matters related to the environment and human rights policies, the bigger picture points towards its eagerness to distance itself from countries with poor human rights records and environmental issues.

For example, in 2017 the EU banned the use of palm oil for biofuel even despite warnings that the alternative soy bean oil is far more detrimental to the environment. Instead of using its position to regulate and ensure sustainability in the industry, it simply cut off the market – which is the same approach being used on Cambodia.

“I told them if they cut off EBA completely, they will have no right to talk to us about human rights and democracy and their aid to us [Cambodia] will be meaningless,” said Hun Sen. “By cutting off the EBA, the EU is sealing the fate of the court-dissolved CNRP and its former president, Kem Sokha who are puppets of the West which wants them to be reinstated,” he added.

Naturally, the EU has sought alternatives for the gap left by trade reduction with Cambodia. On 12 February, the EU announced that it will be opening its markets wider to Vietnam.

EU lawmakers voted by 401-192 to approve a free trade agreement (FTA) with Vietnam. It is the most comprehensive pact of its kind struck by the EU with a developing country, and only the second with an ASEAN member state after Singapore.