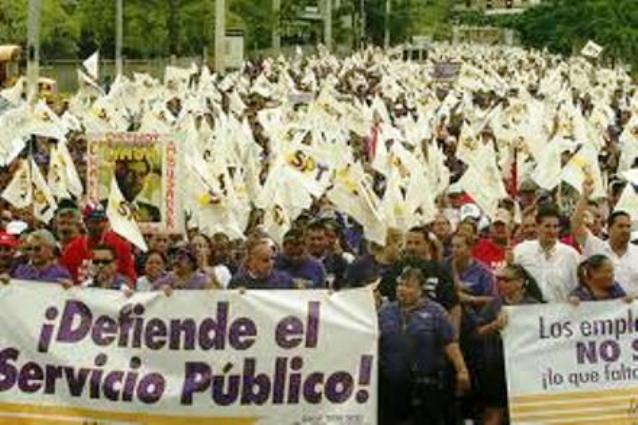 The EU is to use its chairmanship of the latest round of negotiations for an international agreement on trade in services (TiSA) to push for significant progress on key chapters. The 15th round of talks for a Trade in Services Agreement, which began on 29 November in Geneva, will bring together 23 Parties.

Following substantial inter-sessional work, negotiators will be looking to stabilise some of the most important chapters: domestic regulation, transparency in legislative processes, and financial services.

Participants will also aim to make progress on talks on the movement of natural persons as services suppliers – the so-called "mode 4". Here, for the first time, the EU is ready to discuss including commitments on the temporary entry and stay of highly-skilled professionals in a separate protocol.

Bilateral negotiations will continue on market access, too, with a view to agreeing on improvements in completed or revised offers. The US will present its recent proposal on state-owned enterprises.

The EU’s aims in TiSA

The EU is an active participant in the negotiations and wants an ambitious and open TiSA. It wants TiSA to:

raise the level of ambition of all participants – current and the future – so that everyone agrees to a similar level of commitments on market access and national treatment.

include clear market access standards. This would for example mean that whenever a services company established a subsidiary in another country participating in TiSA, it would be able to bring the necessary staff to ensure its subsidiary was adequately managed.

get rid of foreign equity caps, including in sectors such as telecoms.

As co-chair, the EU urges all participants not having done so to table complete offers.

The EU wants TiSA not to go beyond real trade issues, like for example publicly-funded health services or insurance portability. The EU will not compromise the high quality of its public health or other public services in a trade agreement (see press releases of February and March 2015).

The Trade in Services Agreement (TiSA) is a trade agreement currently being negotiated by 23 members of the World Trade Organisation (WTO)* including the EU with its 28 Member States counted as a single participant. Together, these countries account for over 70% of world trade in services. During the last round, Mauritius joined the negotiations and China asked to join. While the EU took note of the decision – dictated by internal considerations – by Uruguay and Paraguay to leave the talks, it remains open to welcoming both countries back to the negotiating table, whenever they feel ready to return.

Although the negotiations do not fall under the remit of the WTO, the EU makes all the efforts to ensure that the TiSA is compatible with the General Agreement on Trade in Services (GATS), which involves all WTO members. The key provisions of the GATS – scope, definitions, market access rules, national treatment and exemptions – are also part of TiSA. The guarantee that the agreement is GATS compatible will not only make it open to other WTO members who wish to join later, but also make it easier to integrate it into the WTO.

The talks are based on proposals made by the participants. The future agreement will be a result of negotiations among all the parties, and it is clear that not all proposals will be reflected in the final outcome. TiSA aims at opening up markets and improving rules in areas such as licensing, financial services, telecoms, e-commerce, maritime transport, and professionals moving abroad temporarily to provide services.

Why are services so important for the EU?

For the EU, trade in services is of strategic importance:

cross-border trade in services accounts for nearly a third of intra-EU trade;

Foreign Direct Investment (FDI) in services (to be covered by TiSA) represents around 70% of the EU’s FDI flows and around 60% of our FDI stock.

In addition to the benefits that TiSA will bring to the EU services sector, it should also strengthen the multilateral trade system. The EU wants other interested WTO members to join the TiSA negotiations as this would be a step towards making TiSA a fully multilateral agreement.

More about EU interests, specific proposals and progress in the TiSA negotiations.