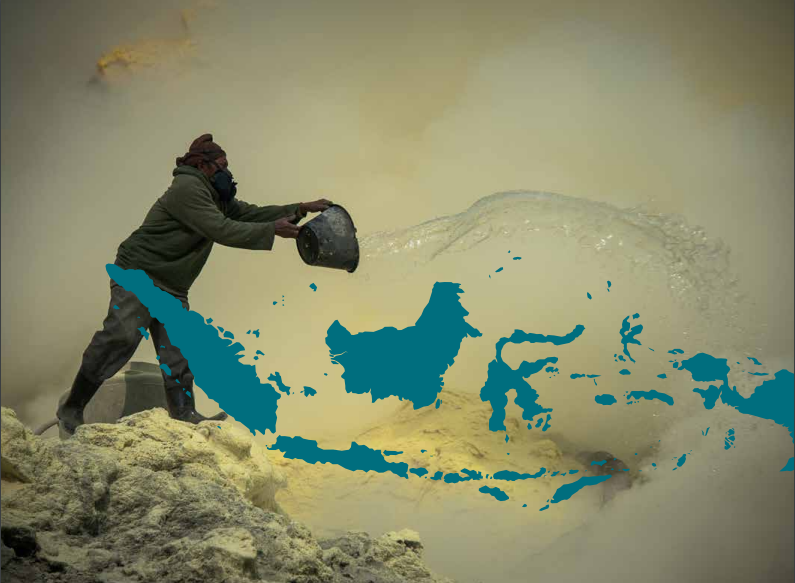 The Comprehensive Economic Partnership Agreement (CEPA), the trade and investment agreement currently being negotiated between the EU and Indonesia, poses serious threats to the human rights situation in Indonesia, according to a new report by Indonesia for Global Justice (IGJ), the Transnational Institute (TNI) and the Centre for Research on Multinational Corporations (SOMO). The report is being released in the week before the kick-off of the third round of negotiations in Brussels and urges participating governments to conduct a dedicated Human Rights Impact Assessment to inform the negotiations.

The Indonesia-EU CEPA negotiations began in 2016 and are due to conclude in 2019. The EU and Indonesia, the largest economy in the Association of Southeast Asian Nations (ASEAN), are important trading partners. The negotiations cover a broad range of issues, including tariffs, non-tariff barriers to trade, trade in services and investment, trade aspects of public procurement, competition rules and intellectual property rights, with many potential impacts on sustainable development and human rights.

The inclusion of an investment chapter in the proposed CEPA will limit Indonesia’s ability to govern in the public interest. Standard investor protection clauses, enforceable through ISDS, for example, enable foreign investors to sue countries if they expect public interest policies to negatively impact their expected profits. The report underscores that treaty-based investor-state dispute settlement should be abandoned altogether because of conflicts with governments’ overriding obligation to protect human rights.

Rachmi Hertanti, executive director of IGJ : “Investment protection must not be allowed to conflict with the policy space to meet human rights obligations. A system that enables multinationals to influence domestic policy choices by threatening to bring multimillion dollar claims is unacceptable.” Indonesia has already been on the receiving end of several multimillion dollar investment claims and has been forced to water down domestic development policies and abandon stricter environmental regulation as a result.

“A CEPA must firmly establish the precedence of human rights law over trade and investment law”, says Roeline Knottnerus, one of the contributors to the report for SOMO and TNI. “The human rights and environmental impacts of the CEPA should be assessed both ex ante and (periodically) ex post, leading to amendments of the agreement if there are negative outcomes.”

Hertanti : “A dedicated Human Rights Impact Assessment must urgently be carried out to guide the negotiations. The potential impacts of a CEPA also demand a much more transparent process and full involvement of national parliaments.”