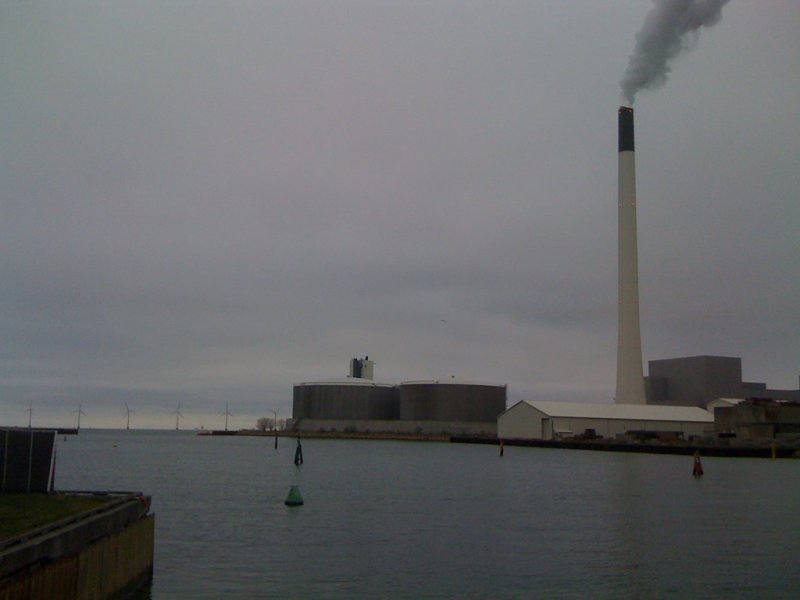 The Southern Alliance for Clean Energy

The EU is trying to remove fossil fuels from the list of investments protected by the Energy Charter Treaty (ECT) in order to stop its member states being sued over climate action.

Recently, fossil fuel companies have used the ECT to sue the Slovenian government over environmental protections and challenge the Dutch government‘s coal phaseout plan. The firms have argued that green government policies unfairly damage the value of their assets.

Similar cases could cost taxpayers across the world up to €1.3 trillion ($1.5tn) by 2050, according to the Open Exp think tank, based on the value of fossil fuel assets protected by the treaty. Just under half of these costs would fall on the EU.

The EU has been pushing for green reform of the treaty but all 53 ECT countries need to be on board for changes to be made and Japan and Central Asian countries have blocked reforms.

Speaking on Monday, the European Commissioner for energy Kadri Simon said that “greening” was “at the heart of the [ECT] modernisation process”.

A leaked European Comission proposal for ECT reform proposes removing coal, oil and gas from the energy investments protected by the treaty. If approved, this rule change would come into force in ten years time and investments made in the meantime would not be protected.

Environmental campaigners said the Commission’s proposal was too slow and had too many loopholes, particularly on gas. Paul de Clerck, from Friends of the Earth Europe accused the EC of “blind pandering to fossil fuel interests” by “protect[ing] fossil fuels for at least another ten years”.

The EC’s proposal says that investments in gas made before 2030 should be protected if they emit less than a certain amount of CO2 and if their plants and infrastructure enable the use of low-carbon and renewable gases. The EC adds that investments in coal-to-gas conversions or gas pipelines which can carry low-carbon and renewable gases should be protected until 2040.

The document also proposes that investments in hydrogen and materials used to insulate buildings should be protected. Hydrogen can be renewable or non-renewable depending on how it is produced.

Amandine Van Den Berghe, trade and environment lawyer at ClientEarth said the Commision’s proposal was “a step in the right direction but contains major loopholes around gas and non-renewable hydrogen, which increase the risk of locking in gas infrastructure and more future emissions”.

Yamina Saheb used to be the head of the ECT energy efficiency unit and now monitors negotiations. She said that on Thursday, the document will be discussed by the European Council’s energy working party, which is made up of representatives of the EU’s member states.

Saheb and De Klerk argue that, instead of pushing for reform, the EU should leave the ECT. States like Luxembourg and France have said the EU should consider leaving and Italy and Russia have already left.

The treaty’s ‘sunset clause’ means that, even if the EU states left, the ECT’s rules still apply for 20 years. Commenting on whether this made reform better than leaving, Saheb said that 80% of energy investments in the EU are from fellow EU or EFTA countries so, when they leave, these countries could also agree to end the sunset clause between themselves. They should then plan carefully so as to avoid legal cases over the 20% of investments from outside of Europe, she said.