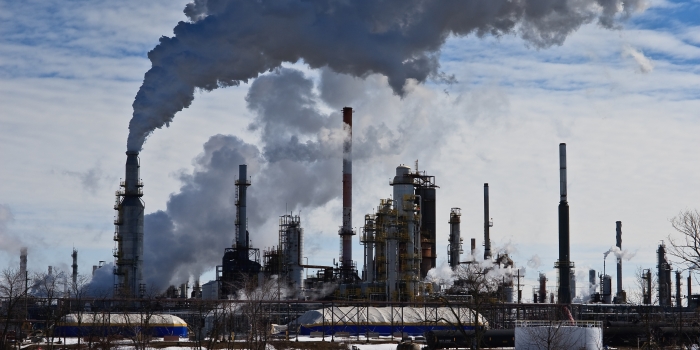 Europe’s regulations at risk - The environmental costs of the TTIP

One Step Forward, One Step Back: Trade Treaties vs. Climate Protection

On Friday, April 22, President Barack Obama is joining other world leaders in signing the Paris climate accord. Although much less than what is needed, the Paris accord is an important step toward stabilizing the world’s climate and preventing the worst of future damages.

But on the following Monday, April 25, Obama will meet with European leaders in Hannover, Germany to promote the Transatlantic Trade and Investment Partnership (TTIP) – a proposed US-EU trade treaty that could amount to an enormous step backward on climate, clean energy, and other environmental issues.

As explained in a new GEGI report by the economist Frank Ackerman, “Europe’s Regulations at Risk: The Environmental Costs of the TTIP”, there is almost no remaining scope for traditional trade liberalization between the US and the EU. Tariffs are close to zero, and the flow of goods is already enormous in both directions.

What TTIP will do is to create enormous pressures for downward harmonization of regulations, adopting the weaker of American or European standards. Corporations and private investors will be allowed to sue foreign governments over regulations that are allegedly barriers to trade. The cases will be heard in special-purpose tribunals, outside the judicial system of any of the participating countries.

In climate change and renewable energy, Europe has been far ahead of the United States. Thanks to feed-in tariffs and other policies that promote renewables, more than 25 percent of EU electricity now comes from renewable energy. This has climate benefits, because it avoids so much CO2 emissions from conventional generation (usually coal-fired, in Europe). It has health benefits, because it avoids the other pollutants caused by coal combustion. And there are more than 1.2 million jobs in renewable energy industries throughout the EU.