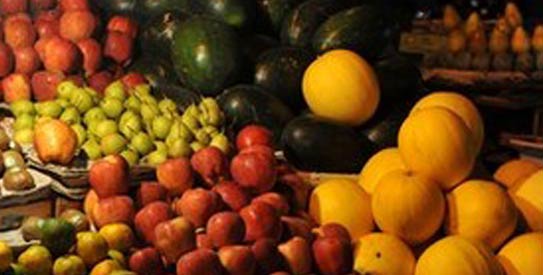 KARACHI: Fruit exporters have urged the commerce minister to sign the Free Trade Agreement (FTA) with Indonesia before next month to avail the duty relaxation under the agreement by January 2012.

The Pakistan-Indonesia FTA was signed at the secretary-level on October 16 in Jakarta, but it is yet to be signed by the commerce ministers. The zero-rated duty regime could be established after the signing procedure.

In a letter to the Commerce Minister, Amin Fahim, on Dec 15, the Pakistan Fruit and Vegetable Exporters, Importers and Merchants Association said that one month’s delay could fall heavily on export of Pakistani kinno as exports could not be benefited by relaxation of duty under the already approved FTA until 2013.

Co-chairman of the Association Waheed Ahmed said that the implementation of FTA was needed in view of State Bank’s decision of not issuing Export Form to exporters of fruits to Iran where trade is already disallowed under sanctions, thus causing huge surplus/stock of the fruit in the country. Share