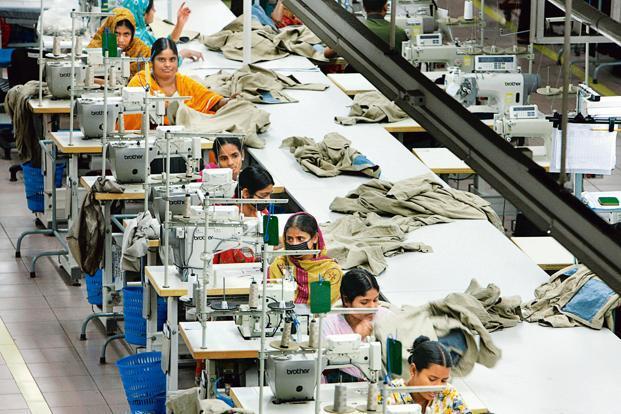 Exports to China drop 27 per cent

Now, Bangladeshi processed food exporters have to wait for days to receive testing certification from China, which is the main reason for the fall in exports, he said.

Moreover, the number of exportable items that Bangladesh has is very low, although China has allowed duty-free access to 5,074 products from Bangladesh, said Akil.

Bangladesh is one of the global leaders in garment items, but China did not allow duty-free export of all kinds of garment items.

As a result, the export of garment items to China is also not increasing, although Bangladeshi basic garment items have huge demand in the East Asian nation, he said.

China seeks high-end value-added items, something Bangladesh does not have a strong grasp on, he said.

Export of jute, jute goods, leather and leather goods are doing well in the Chinese markets, he said.

However, Bangladeshi exporters are lagging behind due to their poor negotiation skills, he said. “Other countries are performing well here.”

China in recent months tightened visa regulations for which, in most cases, small and medium company owners are being denied the scope to travel there.

“We sat with the government policymakers several times to resolve the trade barriers but those discussions hardly produced any positive result,” said Akil.

Mohammed Hatem, former vice-president of the Bangladesh Knitwear Manufacturers and Exporters Association, said the value of garment exports to China has remained stagnant over the last two years mainly because of the rising influence of Myanmar in fashion business.

Bangladesh exports basic garment items to China for the lower- and middle-income group people, Hatem said, adding that Myanmar and Vietnam were doing the same trying to take advantage of their geographical proximity to China.

China’s demand for basic garment items is high, as its manufacturers mainly concentrate on high-end products for upscale western markets.

This resulted in a rise of Bangladesh’s garment export to China over the last few years. But last year the export figure reached the same level as of the previous year.

Besides, it exported knitwear worth $157.75 million and woven items worth $233.89 million to China last fiscal year.

Given the situation of bilateral trade, the Bangladesh government initiated the process for signing a free trade agreement (FTA) with China.

Last week, Commerce Minister Tofail Ahmed said a memorandum of understanding has already been signed between the two countries for the FTA.

The first joint working group meeting between Bangladesh and China for signing the FTA was held in Beijing in July.

Bangladesh demanded that before the FTA was signed, China should provide duty benefit on export of 97 percent of Bangladeshi goods, as per a decision of WTO’s ministerial conference of 2006 held in Hong Kong.