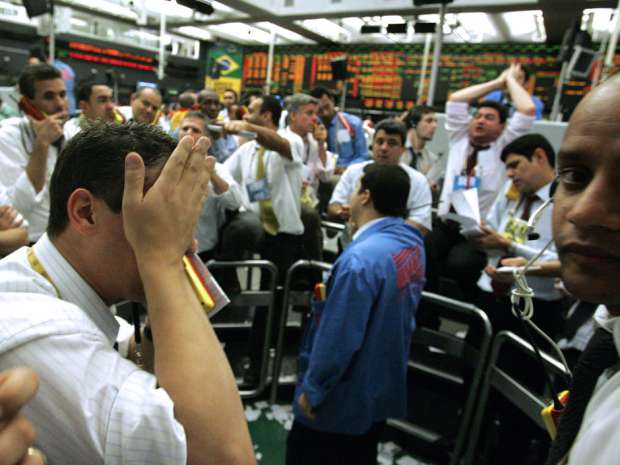 The TPP contains broad provisions intended to preserve the open internet and ensure cross-border data flows that are essential for businesses to transfer information in and out of countries, while acknowledging that countries also need to balance privacy interests and cybersecurity risks (Electronic Commerce—Ch. 14). Such cross-border data flows are ensured in part by the TPP’s prohibition on data localization—i.e., requiring as a condition of a company’s conducting business in a country that a user’s data be stored within the user’s country of residence (Art. 14.13).

In the United States, at least, not extending the prohibition on data localization to financial institutions has been described by business and congressional leaders as one of three issues needing to be resolved before Congress votes on legislation implementing the TPP. To respond to this concern, on May 25, 2016, U.S. Treasury Secretary Jack Lew announced a proposal to resolve this issue in future trade agreements, but not in the TPP. His proposal is nonetheless significant because, if adopted in future trade agreements, such as the possible Trade in Services Agreement, it would apply to all TPP signatories other than Brunei, Malaysia, Singapore, and Vietnam.