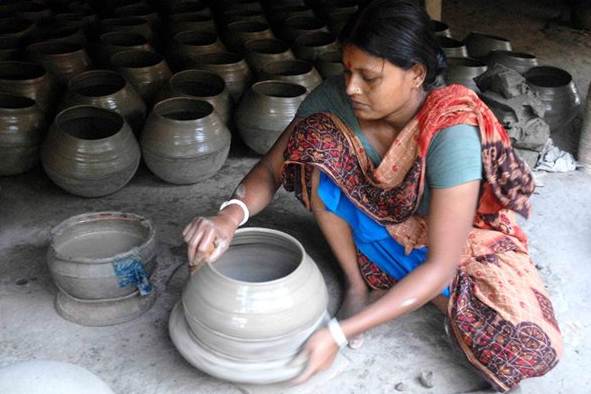 Bangladesh will resume the long-stalled negotiation on free trade pact with Malaysia soon to pave the way for a greater trade and investment opportunities for both countries, officials said on Friday.

Malaysia has been pursuing for inking an FTA (Free Trade Agreement) with Bangladesh since 2005. Officials said, both the sides held series of meetings for years for signing an FTA (Free Trade Agreement). But no tangible progress has yet been made in this regard. After series of meetings, Bangladesh backtracked from signing an FTA with Malaysia at the final moment a few years ago as an objection raised by the National Board of Revenue (NBR).

"We have started working on Bangladesh-Malaysia FTA again getting green signal from the NBR. Negotiation on FTA would resume soon," a senior Commerce Ministry official told The New Nation on Friday on condition of anonymity. However, he said there is no exact timeline when the negotiation would resume.

"Both the sides moved to signed the free trade pact years back. Even they assessed feasibility on the trade deal. But at the final stage Bangladesh did a U-turn as the NBR’s issued an objection citing the deal with the Southeast Asian country could invite huge revenue losses for Bangladesh," the Commerce Ministry official said. He said the Ministry of Commerce would send a fresh proposal to Malaysian authorities soon inviting them to re-launch the FTA negotiation with progressively liberalise trade in goods and services on a preferential basis. "Bangladesh is looking forward to forge bilateral FTA with Malaysia to promote and deepen its trade ties with the country and to counter the probable shocks in its export trade after its graduation to a developing nation, he said, adding that it is also looking for inking similar trade deals with regional and neighbouring countries in view of its graduation from LDC status."

He said, Bangladesh will lose its preferential tariff facilities in all its exports provided by various developed and developing countries under the WTO rules. Additional tariffs would be imposed on exports of Bangladeshi goods due to its LDC graduation. Following graduation in 2024 the country would probably be given a three-year transition period before it lost duty-free, quota-free market access to the European Union and other developed and developing nations.

"For Bangladesh, it is crucially important to sign free trade pacts with various nations including Malaysia to gain duty-free market access to maintain competitiveness of its export items over major competitors and sustain the export growth during post-LDC era," said the Commerce Ministry Official.

Malaysia has already signed bilateral free trade agreements (FTAs) with Australia, Chile, India, Japan, New Zealand, Pakistan, and Turkey. Malaysia has adopted liberal trade policies and puts a high emphasis on regional and bilateral trade agreements. The country is a founding member of the World Trade Organization (WTO). "The FTA will benefit both Bangladeshi and Malaysian businesses. It would boost bilateral trade and investment relations between the two countries," Syed Moazzam Hossain,

President of Bangladesh Malaysia Chamber of Commerce and Industry (BMCCI) told The New Nation. Currently, the two-way trade between the two countries is roughly US$2.3 billion, though tilting heavily towards Malaysia. Bangladesh’s annual export to Malaysia stood worth at US$300 million import reached US$2.0 billion. Malaysia is a key labour market for Bangladeshi nationals and the Southeast Asian country is hosting about 10 lakh Bangladeshis workers, mostly working in the plantation sector. Bangladeshis living there sent $1.10 billion remittance home in the last fiscal year (2017-18).

"The demand of Bangladeshi products, including garments and ceramics, in the Malaysian market is growing. If an FTA is signed, it would pave the way to boost Bangladesh’s export to Malaysia," said Syed Moazzam Hossain.