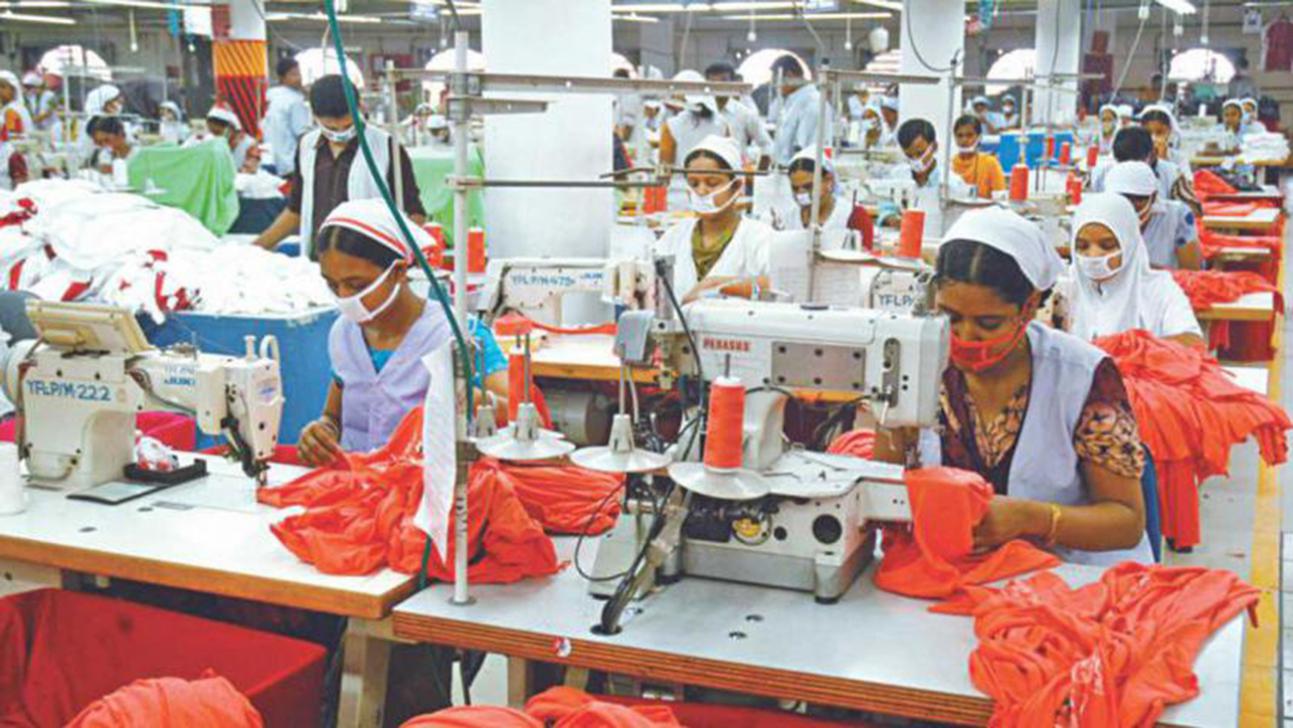 FTA with US not viable: government study By Jasim Uddin

Signing a free trade agreement with the United States will not be viable for Bangladesh if the US does not agree to enter into such agreement only on trade in goods, trade officials said referring to a government feasibility study.

US usually does not sign FTA merely on trade in goods with any country as it prefers signing comprehensive agreement that also includes trade in services, investment, intellectual property rights and other issues such as transparency and corruption, they said.

Bangladesh, on the other, is not in a position to comply with the terms and conditions to be included in the comprehensive agreement due to existing ground reality on economy, governance and other sectors, they added.

Bangladesh Tariff Commission has recently conducted the study on feasibility of signing free-trade agreement with the US amid the North American country’s reluctance to reinstate GSP (generalised system of preferences) facility for Bangladesh.

The commission has already placed the report to the commerce ministry.

The US in June 2013 suspended the GSP facility for Bangladesh on labour rights and safety issues after the Rana Plaza building collapse on April 24 in the same year that killed over 1,100 people, mostly garment workers, although readymade garment items were not eligible for duty-free market access to the US under the GSP scheme.

Bangladesh ambassador to US Mohammad Ziauddin in March 2019 made a proposal to the commerce ministry for adopting the strategy of signing FTA with the US to boost export earnings from the country saying that there was a little possibility of regaining the GSP status in near future in the US market.

The US is the single largest export destination, in terms of both overall and RMG products, of Bangladesh.

RMG export also grew by 14.60 per cent to $6.31 billion in the US market, according to the data of the Export Promotion Bureau.

According to the findings of the BTC, signing FTA with US may not be feasible at the moment considering the various related aspects.

The planned FTA will not be viable in any way if the US seeks to enter into a comprehensive agreement as it has been following with other countries, the study said.

The USA generally includes goods, services, investment and other issues like intellectual property rights, government procurement, corruption and transparency issues in the comprehensive FTAs or such agreements, BTC found scrutinising the previous agreements of US with other countries.

Currently, US has 13 FTAs with different countries and regions and all of the FTAs are comprehensive.

Bangladesh right now is not in a position to comply with the conditions related to IPR, corruption, transparency, investment and government procurement issues, it said, adding that an FTA would be beneficial for the country if it could be signed only on trade in goods.

But the situation hints that the US will not agree for such agreement, said a senior official of the commerce ministry.

He said that even Bangladesh was not in a good position for signing FTA only on goods as the export basket was very narrow — dominated by RMG product, comprising of around 92 per cent of total export in the country.

In contrast, Vietnam, Bangladesh’s major competitor in the US market, exported goods worth $49 billion in the US in the last year.

Vietnam’s total export earnings stood at $214 billion against Bangladesh’s $40.53 billion in the year.

Commerce ministry officials said that the country would not put the plan of singing FTA with US on hold, rather the proposal would be in table of negotiation with the country.

Bangladesh in November 2013 signed Trade and Investment Cooperation Forum Agreement (TICFA), which provides a mechanism for both governments to discuss trade and investment issues and areas of cooperation, under pressure from the US.

Bangladesh has also come in consensus on various concerns like chemical weapon and other issues, they said, adding that these developments would help the government in negotiation for FTA on goods.