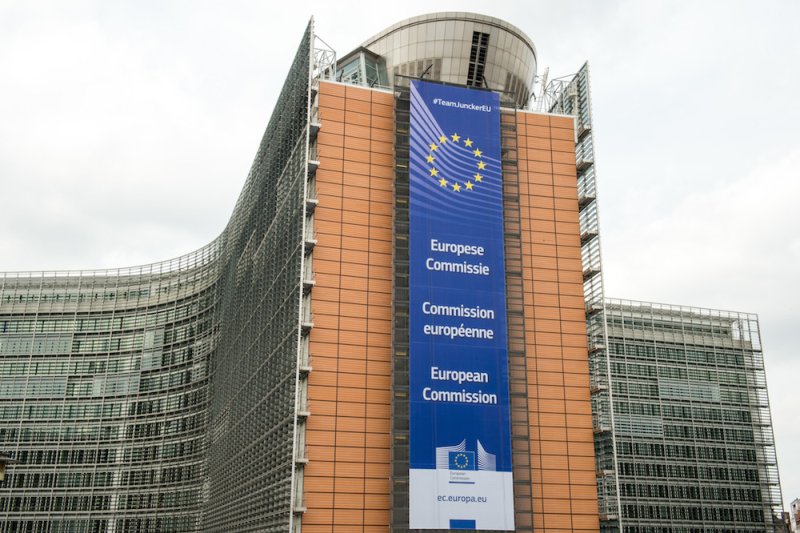 A decision regarding the European Union’s trade deal with Singapore could have far-reaching implications for future agreements, after the EU’s top lawyer said the European Commission could not finalise the deal without member state approval.

In an opinion issued yesterday (21 December), EU Advocate-General Eleanor Sharpston said that certain parts of the planned deal with Singapore do not fall under the EU’s exclusive competence to negotiate trade and will have to be ratified by national parliaments, a process that has already threatened to derail a similar agreement with Canada.

Although Sharpston’s opinion is not binding, European Court of Justice judges rarely go against the advice of their advocate-general and they will issue a full ruling that is expected early next year.

In a statement, the ECJ said that the British lawyer “considers that the EUSFTA [European Union Singapore Free Trade Agreement] can only be concluded by the EU and member states acting jointly.”

The case was first brought by the European Commission, which sought to put to bed any doubts that it alone has full responsibility for brokering the bloc’s trade agreements when the deal does not include any factors over which member states share or hold exclusive dominion.

Regarding the trade deal in question with Singapore though, the issues of air and maritime transport, as well as labour and environmental standards caused some disagreement, as they fall into a grey area where who is responsible is not always clear.

Sharpston also highlighted that the EU had no right to conclude any deal that would affect bilateral agreements already in place between the member states and the Southeast Asian city-state.

Ultimately, she came down on the side of the member states, although she did admit that “difficulties may arise from a ratification process involving all of the member states alongside the EU”, but the ECJ statement added that this “cannot affect the question of who has competence to conclude the agreement”.

The advocate-general did not call into question Brussels’ exclusive right to negotiate and conclude trade deals on behalf of the EU28, in fact her opinion confirmed this, but she clarified that any agreement taking in trade in transport services, issues relating to public procurement and anything affecting labour and environmental policy will need member state approval.

The EU executive acknowledged the opinion as an “important element” in the court’s forthcoming ruling but insisted that “no definite conclusions” could be made before that decision is finally made.

Trade deals that fall solely under the Commission’s remit pass relatively quickly into force, as they only need the approval of the Parliament and the Council. However, a mixed deal needs to be greenlit by national and, as shown by the CETA affair, some regional parliaments, adding what could be years to the overall timeframe.

That could mean that trade deals may need the approval of 38 separate parliaments and upper houses before they can enter into force. Given growing opposition to free trade, this could be the death knell for the large agreements the EU has shown a preference for in recent years.

Greenpeace EU trade policy adviser Shira Stanton welcomed the advocate-general’s opinion though and urged the Commission and Parliament to indeed wait for the full ruling before proceeding any further with CETA, adding that “the European Parliament should now ask the Court for its view on CETA’s investment protection mechanism.”

The UK government could be sweating as a result of Sharpston’s ruling, given its plans to strike a trade deal with the EU once it has left the bloc, following its June decision to leave. Theresa May and her Brexit team have spoken regularly about wanting a comprehensive deal for the UK once it is out. If the ECJ decides to uphold the opinion, then it could face a long wait.

That is assuming the agreement is eventually passed by whatever parliaments vote on a proposed deal. The UK could find itself in a situation where it waits years for a deal to be hammered out, only to see an entity like the Wallonian parliament scupper it at the eleventh hour.

Canadian Trade Minister Chrystia Freeland left Brussels on the verge of tears when it looked like CETA was dead in the water, Boris Johnson could be thwarted in a similar fashion by EU leaders looking to dissuade other member states from leaving the bloc.

If the ECJ rules in the same vein as the opinion then the EU’s future approach to far-reaching trade deals will surely change. Instead of all-encompassing agreements that take in numerous factors, something that has received huge criticism when it comes to CETA and TTIP, the bloc could switch to smaller, more specific deals that target sectors.

It may be forced to put together tailored proposals that divide exclusive competences from shared ones in order to get anything signed.

The Singapore agreement may not be the EU’s most lucrative or comprehensive deal but it could prove to be one of its most significant.