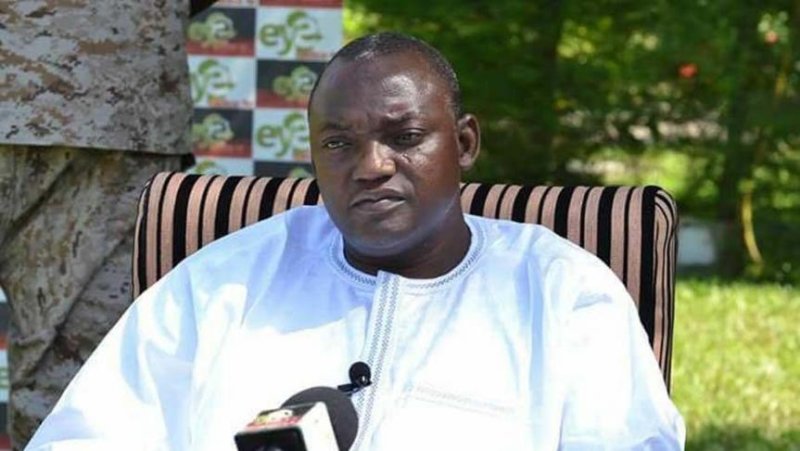 The signing and ratification of the deal would see products from The Gambia enter the European market duty free and European products given similar access to the Gambian market over a period of time.

In West Africa, ECOWAS led the regional EPA discussion as a bloc with the EU and so far, all member states, except The Gambia and Nigeria, have signed the deal.

The Gambia could not be part of the signatories, then, as former President Yahya Jammeh’s government position was: “The Gambia will never be a party to the so-called EPA with the EU as it is designed to continue the same exploitation and impoverishment of the African continent.”

With the change of government, the EU Ambassador to The Gambia and the Ministry of Trade of The Gambia have both confirmed that the process for The Gambia to be part of EPA has begun in earnest.

Ambassador Attila Lajos said the process has so far been ongoing and the government’s response has been smooth.

“So far I only received positive response from the government,” he said at a meeting with journalists yesterday at a hotel in Kololi.

From the discussion, the EU ambassador said, The Gambia government has shown interest in joining the EPA to take advantage of the benefits that come with it.

“The question of whether or when the government will sign the treaty is up to the government,” he said. “But my humble expectation is that it is just a matter of time.”

The permanent secretary, Ministry of Trade, Regional Integration and Employment, Naffie Barry, said that at the level of The Gambia government, the process has begun but the actual ratification of the deal is nowhere in sight.

“Yes, we are working towards finalising the EPA but there is no timeframe for us to sign it because this agreement is not for the government alone to decide. It involves a process,” she said.

The process, PS Barry explained, includes sensitising the stakeholders, particularly the business community and farmers, on the advantages of EPA. After the sensitisation, the EPA treaty will then go through the National Assembly for ratification.

“So we don’t just get up and sign it, but yes the process has begun,” she affirmed.

In the initial engagements and negotiations to get The Gambia sign the EPA, some current government National Assembly members, when they were in opposition, were strongly opposed to The Gambia signing the agreement.

The National Assembly member for Wuli West, Hon. Sidia Jatta, had said the EU EPA is a non-starter for Africa for it is meant to keep African countries like The Gambia at bay and at the mercy of European companies.

“The EPA is not going to take us anywhere but rather it is going to ditch us all the more into the problems that we are facing economically,” Hon. Jatta said as reported by The Point in June 2008.

“The developed economies know that we are so disadvantaged and cannot produce anything to compete with them and that is why they want us in an arrangement that makes us to serve as their markets perpetually.”

In the meantime, while The Gambia has started the process of engagement that would see the signing of the EPA, Nigeria – the other country that initially refused to sign it – has not.

He said Nigeria currently wants to grow its industrial sector and by so doing, it has to impose taxes and tariffs on the importation of some products in order to protect the country’s economy. He, therefore, did not see the likelihood of Nigeria signing.