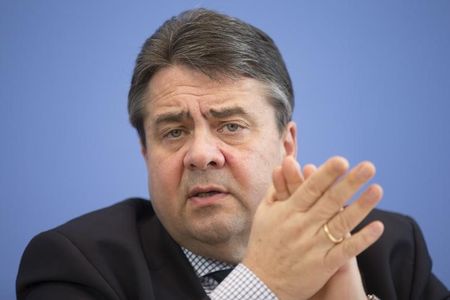 Gabriel, head of Germany‘s centre-left Social Democrats (SPD) and the country‘s deputy chancellor, said that, although the trade agreement was necessary for Europe, the widespread expectation that it would bring an economic uptick was overblown.

"I don‘t believe in the wondrous calculations regarding economic growth through TTIP," he said. However, he noted that the agreement was necessary for Europe because it would allow the region "to determine the conditions for global trade for the next 20 to 30 years."

The news comes after reports that the agreement could encompass a value equal to nearly half the global economy and potentially generate 100 billion dollars in economic output for the US and the European Union.

The European Commission is currently aiming to stop problems in the negotiations from obstructing the passage of TTIP.