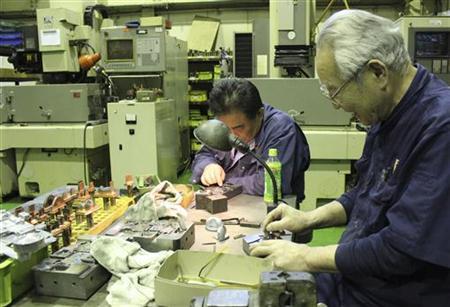 Free trade negotiations between the EU and the US have been underway since 2013. A deal should have been reached by now, but major obstacles remain. TTIP aims to spur growth and create jobs on both sides of the Atlantic, but there are doubts among some small and midsized businesses in Germany.