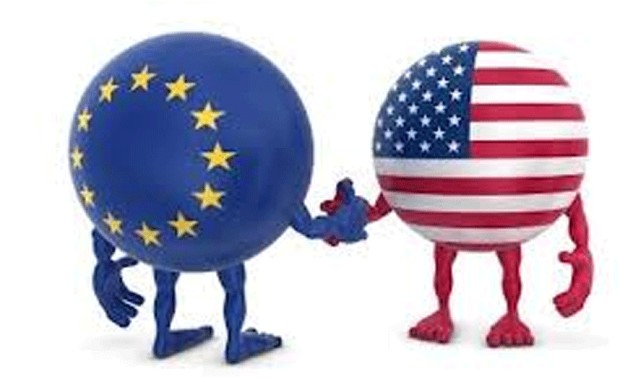 German economy minister Philipp Roesler wants the European Union and the United States to reach a comprehensive transatlantic free trade agreement rather than settle for the limited deal some southern EU nations favour.

Mr Roesler told Der Spiegel magazine on Sunday he and the German government want a sweeping free trade deal, while France and southern EU nations, by contrast, want to protect their agriculture industry with regulations and also keep out genetically modified US foodstuffs, the magazine said.

"We’re striving to achieve a major breakthrough and we’re not just looking for a minimal consensus," he told Der Spiegel. "It would be damaging to put limits on the agenda for the talks beforehand and exclude certain sectors."

The Ifo study, carried out for Germany’s economy ministry, found that per capita gross domestic product (GDP) would rise by 0.1pc in the EU and 0.2pc in the United States with the free trade deal if only customs barriers were abolished.

But more could be expected if the governments introduced common technical standards, safety standards and competition rules, Ifo said.

The United States and the EU aim to start negotiating a vast free trade pact by June, but the plan faces many hurdles before it could help revive the world’s top two economies.

The deal would be the most ambitious since the founding of the World Trade Organization (WTO) in 1995, embracing half of world output and a third of trade.

But after a year of preparatory discussions between Brussels and Washington, major differences remain, such as EU resistance to importing US foodstuffs that are genetically modified.

Once the US Congress is notified and all 27 EU states assent to the talks going ahead, the sides hope for a deal by the end of 2014 - a tight deadline in international trade talks.

The deal has support at the highest level - it was mentioned by US President Barack Obama in his speech to Congress and cast as a central pillar of Britain’s G8 presidency this year.

With import tariffs between the two already limited, at an average of 4pc, talks will focus on harmonising standards - from car seat belts to household cleaning products - and regulations governing services.