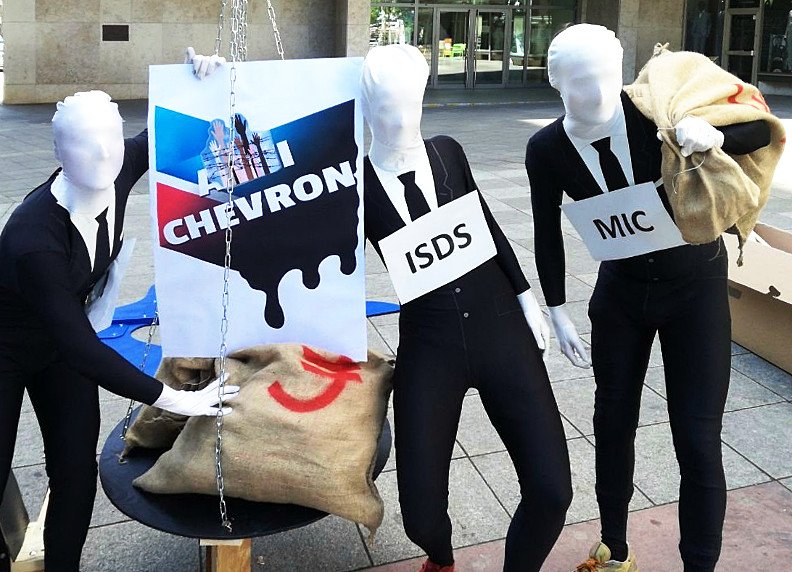 This call for action comes from hundreds of communities that have suffered the negative impacts of Chevron’s oil operations in five different nations : Ecuador, Argentina, Nigeria, Romania, and the United States (U.S) ; Perhaps the most well known is the Chevron-Texaco case in Ecuador.

This call for action comes from hundreds of communities that have suffered the negative impacts of Chevron’s oil operations in five different nations : Ecuador, Argentina, Nigeria, Romania, and the United States (U.S). The company operates in over 180 nations and there are more than 30 open cases of conflict worldwide due to Chevron activities.