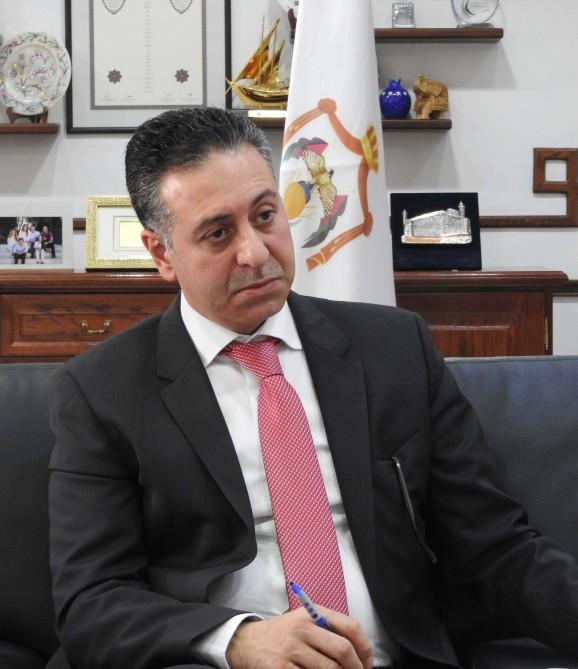 Amman: A group of MPs on Tuesday called on the government to reactivate the recently-suspended Free Trade Agreement (FTA) with Turkey.

In a memorandum they submitted to the Lower House permanent office to be forwarded to the government, a total of 20 deputies called for reactivating the FTA with Turkey, citing Jordan’s needs of such an agreement in light of the border closures as a result of turbulent surrounding.

The government in March suspended the FTA with Turkey, citing Ankara’s failure to meet its commitments under the partnership agreement that went into effect in 2011.

The government at the time said that the decision came came to “support the industrial, agricultural and productive sectors in Jordan and render them more competitive locally and overseas”.

Expressing dissatisfaction over the government’s justifications to cancel the FTA with Turkey "because not based on real evaluation", signatories of the memo, a copy of which was seen by The Jordan Times, said that the decision "came abruptly and without prior warning".

In recent remarks to The Jordan Times, Minister of Industry, Trade and Supply Yarub Qudah said Jordan is willing to reactivate the free trade agreement with Turkey if Ankara agrees to meet certain conditions.

The terms, he said, include the Turkish side’s consent to protection measures Jordan will design to protect local industries, increasing Turkish technical assistance to Jordan as stipulated by the FTA and reconsidering the "strict" rules of origin specifications applied by Turkey.

Jordan wants Ankara to adopt the same relaxed rules of origin Jordan enjoys under a deal signed with the EU, the minister said.