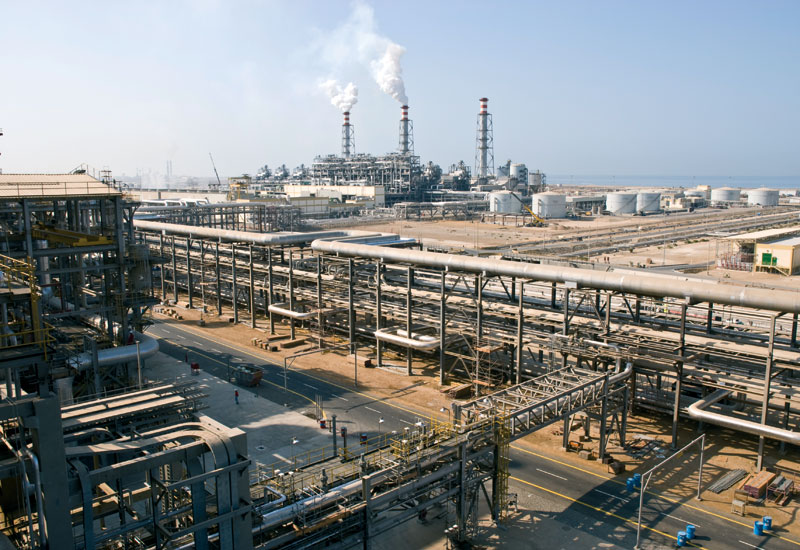 Gulf Arab states are pressing for an early deal on free trade with Britain to secure preferential arrangements after Brexit, and could have a draft agreement ready within months, Gulf officials say.

Britain cannot formally sign trade agreements while it remains a member of the European Union, but the British government has said it is keen to start preparatory work so deals can be reached quickly after it leaves.

One of the first agreements could be with the six-nation Gulf Cooperation Council, which includes Qatar and the two biggest Arab economies, Saudi Arabia and the United Arab Emirates, as well as Kuwait, Bahrain and Oman, according to the officials. Trade between Britain and the GCC totals about 30 billion pounds ($37.5 billion) annually.

In a meeting in December with Britain’s Chancellor of the Exchequer Philip Hammond, Qatari finance minister Ali Sherif al-Emadi discussed a partial draft of a free trade deal, a Qatari official said, declining to be named under briefing rules.

GCC states envisage preparing a "signature-ready" deal that could be signed immediately after Brexit, the Qatari official said.

"A free trade agreement with the UK ... This is something we would like to encourage and support," another Gulf official said.

GCC states are trying to diversify their economies and boost non-oil trade after more than two years of low global oil prices that have hurt their finances. They export mainly oil, gas and related products to Western economies while importing a wide range of goods and services.