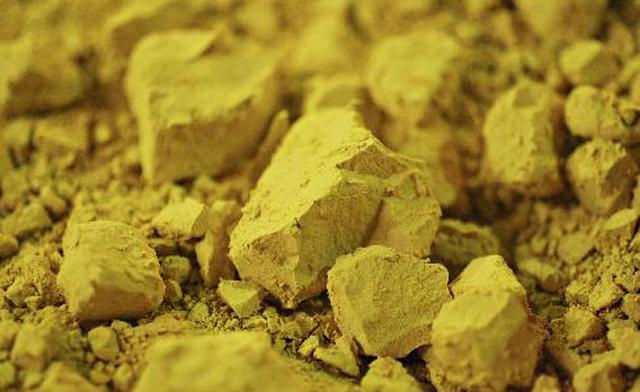 Efforts are being stepped up to conclude a Canada-India Comprehensive Economic Partnership Agreement (CEPA) by September, just prior to the October 19 federal election. This agenda was announced as Stephen Harper met with Indian Prime Minister Narendra Modi in Ottawa yesterday.

The Toronto Star reports, "In an unexpected comment, Harper said the two leaders agreed to push hard for a quick resolution of Canada-India free-trade talks, which have been bogged down since 2010. Harper, whose efforts to land free-trade deals with Canada’s important trading partners will be a key plank in his campaign leading up to the October election, said the deal with India would be completed by September."

The Ottawa Citizen adds, "Canada and India have re-launched stalled free-trade talks, with the two sides holding a ninth round of negotiations last month in India, after the eight round took place in Ottawa in June 2013. ...Modi said the two countries will ’implement the road map’ to conclude the free-trade negotiations by September 2015. Harper said he’s hopeful the two sides will be able to conclude negotiations but acknowledged ’there are many issues to be resolved’."

The newspaper also notes, "Harper’s government signed a foreign investment promotion and protection agreement (FIPA) with India in 2007, but the Indian government has not yet ratified the deal. ...The Indian prime minister said he’s confident the two sides will conclude the FIPA ’very soon’ but didn’t give a specific timetable." India Today adds, " Modi said the Bilateral Investment Promotion and Protection Agreement (BIPPA) will also be concluded soon."

Yesterday, Globe and Mail columnist Barrie McKenna wrote that both a CEPA and FIPA/BIPPA were unlikely in the near future.

He commented, "[CEPA] remains mostly an aspirational goal" because of "India’s highly protected market and the entrenched positions of both sides on key sensitive issues." He specified, "A key stumbling block to full free trade is that Canada wants a lot in terms of access for its goods in a highly protected market, but has relatively little to offer in return because tariffs are already relatively low here. And Ottawa is reluctant to give the one thing India really wants — freer mobility of visitors and temporary service workers here, [according to Stewart Beck, chief executive of the Asia-Pacific Foundation of Canada]."

We’ll be monitoring these negotiations. Most notably we’ll be watching to see if the agreements include an investor-state dispute settlement (ISDS) provision. It’s expected that they would, but the Indian government has previously been opposed to the controversial provision.

It was also announced that Saskatoon-based Cameco has signed a $350 million deal that will mean seven million pounds of uranium mined in northern Saskatchewan will be exported to India.

The Council of Canadians opposes investor-state dispute settlement provisions in "free trade" and "investor protection" agreements, such as the proposed Canada-India CEPA and FIPA. We call for transparent and democratic negotiations for fair trade agreements that benefit people, respect human rights and protect the environment. We reject "free trade" agreements that constrain governments from acting in the public interest and that entrench corporate rights. We have also called for a ban on uranium mining which creates toxic tailings and poses water contamination and other environmental risks and health hazards.

This evening, Council of Canadians organizer Harjap Grewal will be speaking at a rally in Vancouver to denounce Modi’s human rights record and to highlight that CEPA and FIPA are designed to promote the rights of transnational corporations at the expense of the rights of local communities to make their own decisions about social, cultural, environmental and economic policy.