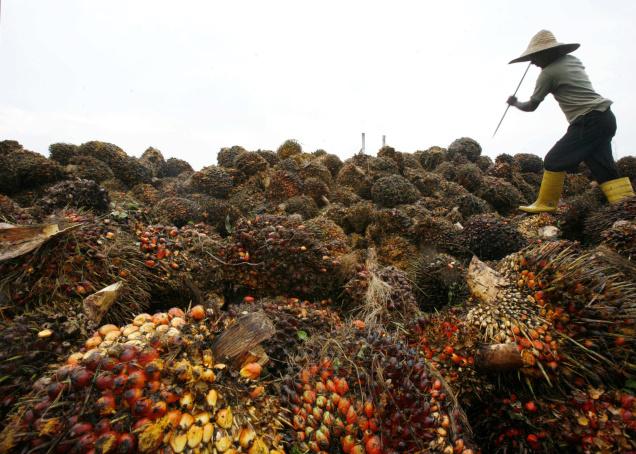 Palm oil refiners, some of which are owned by the country’s largest conglomerates, may face a bleak future if Malaysia accedes to demand under free trade pacts to dismantle the crude palm oil (CPO) tax.

In an interview with Business Times recently, Palm Oil Refiners Association of Malaysia (Poram) chief executive officer Mohammad Jaaffar Ahmad said: “If our government were to dismantle the CPO tax as usually prescribed under free trade agreement negotiations, it will spell caresuicide for palm oil refiners here. It will cause havoc throughout the palm oil supply chain.

“The International Trade and Industry Ministry (Miti) needs to be more discerning. In negotiating for better market access into the United States and EU, it must not be hoodwinked into killing palm oil refiners here.

“If the government dismantles the CPO tax, it will sabotage the initiative to attract investments to add value to the palm oil supply chain,” he added.

Last year, the Plantation Industry and Commodities Ministry, in wanting to reduce high stockpiles, waived export duties on five million tonnes of CPO. The decision, however, created a loophole and led to a partially duty-free environment.

Jaaffar said five million tonnes of duty-free CPO were 27 per cent of 2012’s production. As a result of that policy move, it worsened the already lopsided trading environment, which was favouring Indonesia then. Local palm oil refiners thus suffered a double whammy.

The TPP is a multilateral deal of which the US — the lead negotiator — aims for more trade flows with Malaysia, Australia, Brunei, Canada, Chile, Mexico, New Zealand, Peru, Singapore, Vietnam and Japan.

“If you draw from the US’ free trade agreement with Peru, Malaysia may be told to dismantle the CPO export duty, as what the US had required of Peru,” Jaaffar said. “If our government agrees to this, Malaysia will regress from a value-adding industrial economy to that of a simple commodity exporter.”