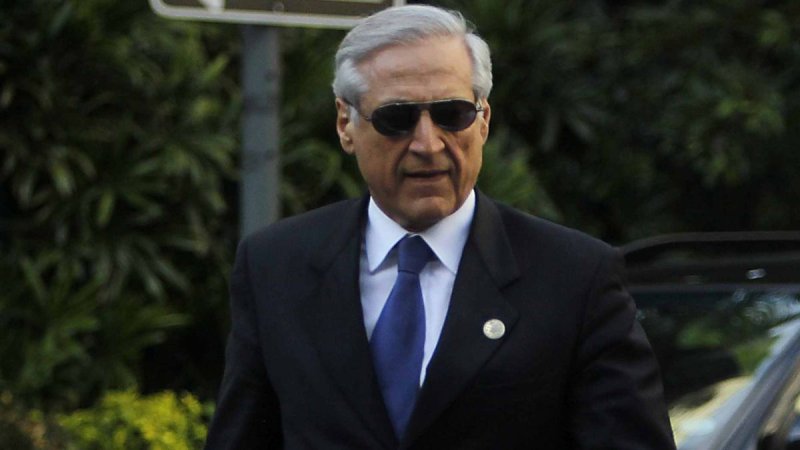 • As part of the deal, investment disputes to be settled under internationally recognised rules • The deal allows for compensation if investments are expropriated • More than 1,000 delegates from 21 countries are participating at the APEC forum

LIMA, Peru - With over 1,000 delegates, from 21 countries participating in the Asian-Pacific summit in Peru’s capital Lima - near two-fifths percent of the world’s population is part of the APEC Forum.

At the event, Hong Kong and Chile confirmed that they have signed a bilateral investment agreement.

The Hong Kong government said in a statement that the deal provides for investment disputes to be settled under internationally recognised rules.

Further, it added that the deal would allow for compensation if investments are expropriated.

It also gives investors the right to freely transfer their investments and returns abroad. According to reports, the deal was signed between Hong Kong Commerce Secretary Gregory So and Chilean Foreign Minister Heraldo Munoz on Friday.

In 2012, the Chinese financial hub and the Latin American country had signed a free trade agreement.