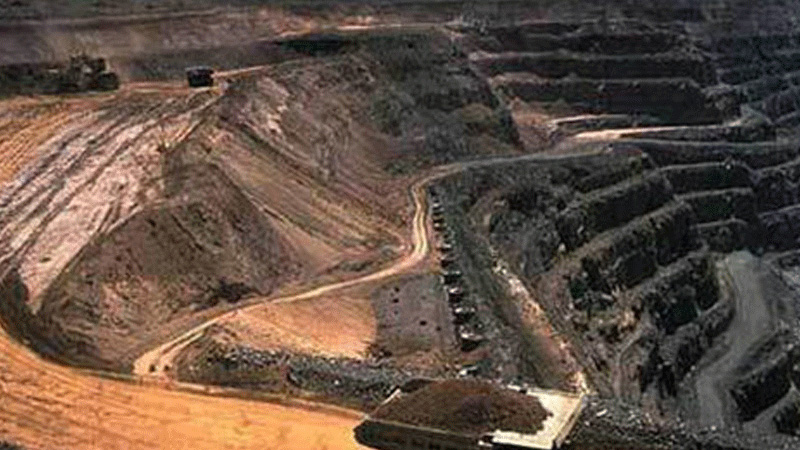 In the Reko Diq case registered on January 12, 2012 by Tethyan Copper Company, the dollar-starved Pakistan has been slapped a penalty way beyond its reach by the World Bank-sponsored International Centre for the Settlement of Investment Disputes (ICSID). The amount is as large as the financing under the IMF programme. Earlier In the rental power case in 2017, the ICSID had penalised the country to the tune of $900 million. In this case, Pakistan filed a submission on revision on June 18, 2019. The same is being proposed in the Reko Diq case.

The instruments invoked in both cases are the so-called BITs or Bilateral Investment Treaties with Australia (1998) and Turkey (1995). There is a race among emerging economies to ease the doing of business to lure foreign investment. What the host countries offer as investor protection is a crucial element in this. Now these mechanisms are not just about the well-known issues of protection against expropriation, most favoured nation treatment or national treatment. These do not pose a serious challenge any more under the prevalent neoliberal economic order. The most important issue is the investor-state dispute settlement mechanism provided in the BITs. What is agreed here becomes a binding constraint. In our case, the problem starts with these agreements. A lot of haste, making even more waste later, is shown in concluding these agreements. A generalist bureaucracy lacks the requisite expertise anyway. But the rush to arrange an impressive signing ceremony in the presence of foreign dignitaries prevents the use of whatever professional advice is available. There are a number of secret tribunals to choose from, the least secretive of them being ICSID. It has a clear bias towards investors as only they are allowed to sue the host government, not vice versa. If the country defaults in paying the compensation awarded, its assets abroad can be frozen. Small wonder, companies filed 57 new cases in 2018 alone. Most of these cases are against emerging states. Pakistan has been taken to ICSID eight times.

A serious issue is the autonomy of national policymaking. After a BIT has come into effect, any policy change of the host government or a piece of legislation affecting the profits of the investor can trigger arbitration proceedings. These can be quite arbitrary and the mechanisms are extra-legal. What exactly happens in these tribunals remains shrouded in secrecy? Legal costs run into millions of dollars and billions have to be paid as compensation. In Pakistan’s case, the trigger has been the allegations of corruption. One government signs an agreement with a company and the succeeding government or the opposition parties smell a rat. An activist judiciary intervenes, without much expertise in white-collar crime or the economics of investment treaties, to cancel the deals just to play to the gallery. The companies sue and the lawyers on both sides make a lot of money, with those on our side led by economically illiterate attorney generals and a semi-literate cohort of lawyers. The results are there for all to see. In one case, the Supreme Court judgment has been declared arbitrary. Details about the latest award are not known, but the contents are not hard to guess. The Commission of Inquiry announced on Reko Diq should investigate the disaster, fix responsibility and draw lessons for future. However, an overall review of all the BITs is in order to avoid a bits and pieces approach. Again, the expertise may be an issue. Approaching experts abroad directly rather than technical assistance from donors may add more value.