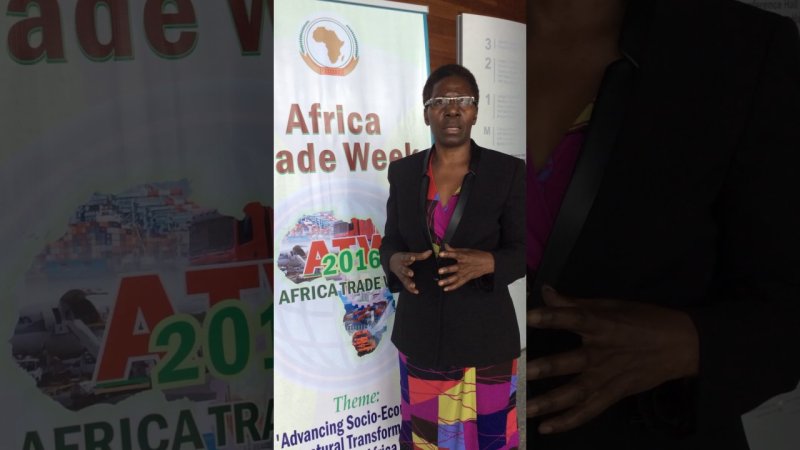 Import substitution and the need for well negotiated trade agreements

The call for promoting domestic manufacturing through import substitution as a strategy to revive the economy post COVID-19 has been the buzz word.

However import substitution should not be an end in itself but a means to promote structural transformation of the economy, facilitation of backward and forward linkages between agriculture and the manufacturing sector, the creation of economic opportunities and decent employment; and subsequently the reduction of poverty.

Industrialisation as a tool for the realization of sustainable development is also consistent with the 3 National Development Plan, which aims for sustainable industrialization for inclusive growth, employment and sustainable wealth creation.

In addition to the many suggestions made on how to achieve this aspiration, I would like to add on the issue of policy space for government to put in place the requisite policies.

The usage of key policy tools such as export and import tariffs which are indispensable for promoting industrialisation have been severely undermined by the agreements that Uganda has signed at multilateral, bilateral and regional levels.

Today only less than 1% of imports face high duties (35%-60%) or are levied specified tariffs, and out of the top 20 import products, 14 tariff lines are duty-free.

The collapse of Uganda’s industrial sector starting from the early 1990s has been attributed to the extensive liberalisation and the withdrawal of the state from direct support to the industrial sector.

There are calls to roll back this extensive liberalisation, however reversing such positions is not easy as there many interested parties.

Another example I can give is that of export taxes. Export taxes are also an important tool to discourage exports of raw materials.

Under the EU-EAC Economic Partnership Agreement (EPA) negotiations which have been shelved for now, the EU is pushing for the abolition of export taxes. Uganda has export taxes on raw hides and skins, fish and unprocessed tobacco.

Phasing out export taxes on raw hides and skins would affect value addition in the leather sector. The East African countries have also been threatened with the withdrawal of market access under AGOA if they increase taxes on second hand clothes.

Today Uganda is involved in a number of trade negotiations including the Africa Continental Free Trade Area (ACFTA), and the World Trade Organisation ( WTO) all which are aimed at opening Uganda’s market to foreign goods and services.

It is important that government through the Ministry of Trade ensures that the eventual agreements promote Uganda’s aspiration for industrialisation; and also provides the policy space for government to be able to use a range of trade policy instruments as and when it is necessary.

This will necessitate the involvement of key stakeholders especially the private sector, Civil Society Organisations, research institutions and the media to ensure a balanced outcome from these negotiations.