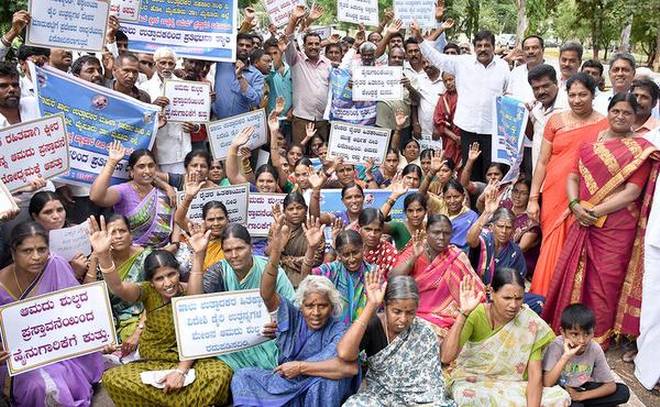 This briefing paper begins by summarizing the negotiating mandate of the RCEP and shows how major participating countries have pushed the negotiations towards deeper economic integration, influenced by their simultaneous engagements with other bilateral and regional integration initiatives, especially the TPP. The paper provides an assessment of the ongoing RCEP negotiations, keeping in view some of India’s core interests and policy directions in the areas of agriculture, manufacturing, intellectual property rights, and investment protection.

It examines India’s approach towards the RCEP negotiations and explains why India should adopt a cautious approach towards tariff liberalisation, protection of intellectual property rights, and investment protection. The paper finds evidence of consistently high levels of trade deficit experienced by India with all the RCEP participating countries. The paper underscores that the ongoing RCEP negotiations have the potential of exposing India’s agriculture and manufacturing sectors to import competition that they are unable to withstand.

The paper also explores the revenue implications of joining the RCEP due to the loss of import duty receipts as this proposed agreement is demanding almost 90% tariff elimination. Based on official estimates of revenue losses suffered by India under three existing FTAs (ASEAN, South Korea, and Japan), the paper suggests that acceding to the RECP on the same terms could result in similar magnitudes of revenue losses. With the government facing an acute resource crunch, further revenue losses would push the country towards external borrowing, forcing the country to pay a heavy price for acceding to the RCEP, argues the paper.