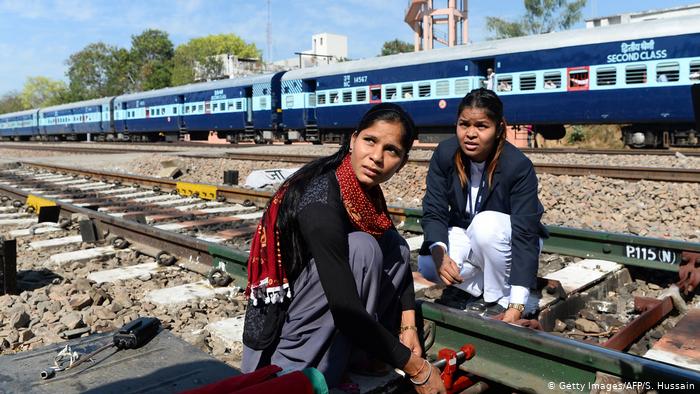 India and UK to negotiate a FTA shortly: Piyush Goyal

India and the UK will begin the process of negotiations for a Free Trade Agreement (FTA) shortly, stated Mr. Piyush Goyal, Minister of Commerce and Industry & Railways. According to the Minister, while full-fledged FTA negotiations take a long time, it has been agreed that India and the UK would look at an early harvest agreement to begin with. The early harvest agreement could take the form of a Preferential Trade Agreement with about 40-50 items of trade interest between the two countries. He felt that by having such an agreement in place would give the much-needed boost to bilateral trade. He stated that there were several sectors that India and UK could work together on e.g. gems and jewelry, textiles, healthcare among others.

In terms of supply chains, the Minister stated that the world was now looking at more resilient supply chains and was of the view that the Supply Chain Resilience Initiative provide a good opportunity for India and the UK to work together.

The Minister stated that India was witnessing a rapid recovery. To give a few indicators, he stated that railway freight in the first 13 days of September rose by 12% as compared to the same period last year. Merchandise exports during the second week of September had risen by 10.73% as compared to the same period last year. He stated that the overall mood of Industry in India was very positive and displayed the can-do attitude of Indian Industry. The Minister highlighted that the government was now working on ramping up internet services and Wi-fi to all villages in the country over the next 1000 days. He stated that India was focusing on becoming self-reliant and Covid-19 had led to the creation of the protective equipment industry in India virtually overnight.