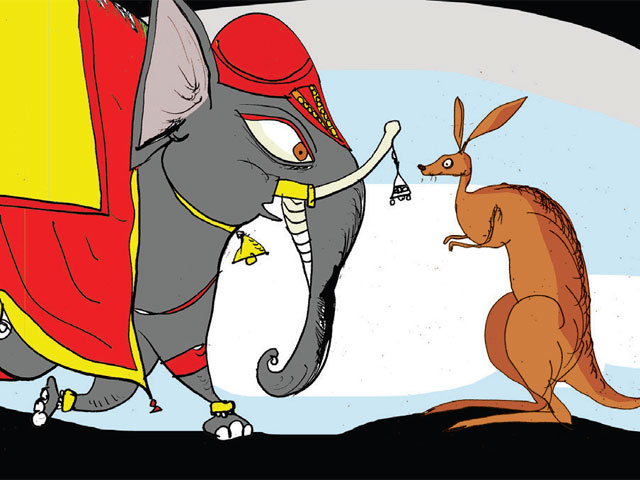 India and Australia on Tuesday agreed to consider reviving stalled negotiations on the proposed free trade agreement (FTA), an official statement said. The matter was discussed in a Joint Ministerial Commission meeting between India and Australia, convened on February 24.

It was co-chaired by Commerce and Industry Minister Piyush Goyal and his Australian counterpart Simon Birmingham.

"They agreed to consider reviving the negotiations on the bilateral Comprehensive Economic Cooperation Agreement (CECA)," Commerce and Industry Ministry said in the statement.

They also agreed to take forward the issue of harmonising standards and regulatory barriers for products of interest to both sides, in parallel.

Under a FTA, two or more trading partners significantly reduce or eliminate customs duties on maximum number of goods traded between them. They also liberalise norms to increase trade in services and boost investments.

FTA between two countries are officially dubbed as CECA.

India also raised the issue of taxing of off-shore income of Indian firms through the use of India-Australia Double Tax Avoidance Agreement (DTAA) and sought early resolution of the issue.

"Both sides agreed to intensify discussions," it added.

On two-way investment, both sides noted the visits by three delegations of Australian superannuation funds over the previous year.

"They agreed to continue to work together to foster awareness of the opportunities in India among Australian investors," the statement said.