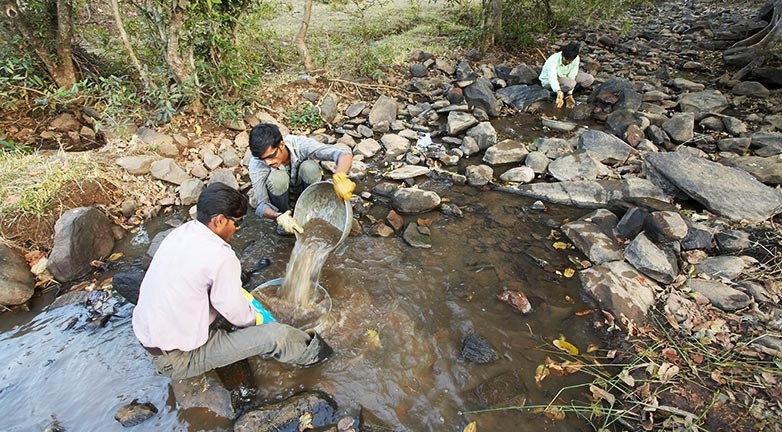 India and Belgium today pitched for resumption of the long stalled negotiations on the proposed India-EU free trade agreement (FTA) on “mutually agreed terms” as Prime Minister Narendra Modi and his counterpart Charles Michel resolved to strengthen their bilateral ties. During their meeting here today, both leaders committed to strengthen the economic engagement by diversifying the bilateral trade basket and expanding investment ties.

“They agreed on the need to tap into the full potential of the EU-India strategic partnership and looked forward to the resumption of negotiations on the India-EU Broad-based Trade and Investment Agreement (BTIA) on mutually-agreed terms,” a joint statement issued after meeting of the two leaders said. Belgium is the member of the 28-nation European Union (EU). The negotiations for the free trade pact, officially dubbed as BTIA, have been held up since May 2013 as both the sides are yet to bridge substantial gaps on crucial issues, including data security status for the IT sector. Although senior officials from both the sides have met twice in the last two months on the issue, no date has been finalised yet for the next round of talks.

Belgium is India’s second largest trade partner in goods in the EU and India is the Belgium’s second largest export destination outside the EU. More than 160 Belgian companies have presence in India and around 80 Indian firms are present in the European nation. “They encouraged businesses on both sides to take advantage of the growing trade and investment opportunities, especially in sectors with mutual complementarities like ports, railways, renewable energy, pharmaceuticals, biotechnology, IT, health, research and innovation,” it said.

Recognising the importance of the diamond sector in bilateral trade and the ongoing cooperation in the framework of the Kimberley Process, they resolved to further consolidate this mutually beneficial partnership. “They committed to further strengthening the economic engagement by diversifying the bilateral trade basket and expanding investment ties,” the statement said. Acknowledging the contributions made by skilled workers to the service sectors of the two economies and the importance of smooth movement of skilled personnel, both the leaders recognised the importance of global cross-border transfer of information by electronic means for business purposes and resolved to address regulatory issues. Both the sides also discussed the various flagship development initiatives launched by India and agreed to explore enhanced cooperation in these areas, especially the Smart Cities and the Clean Ganga programmes including the management of water resources in the Ganga River basin.