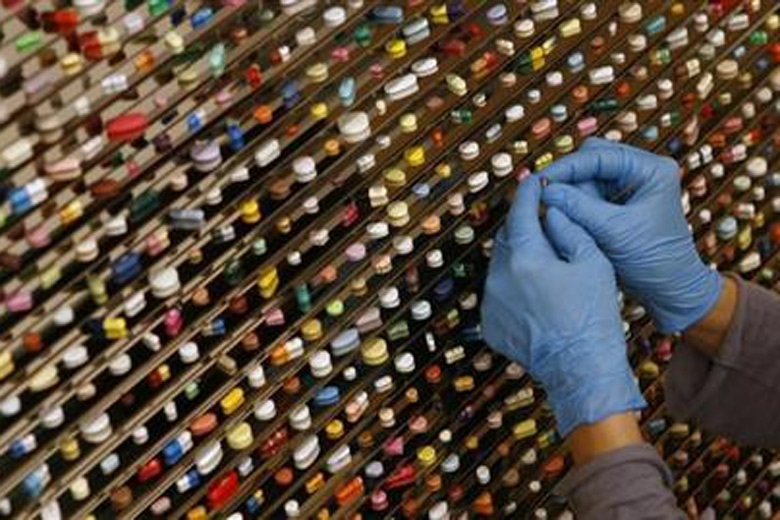 India defers FTA talks with EU over ban of 700 drugs

Objecting to the ban of around 700 pharma products by the European Union (EU) last month, India on Wednesday said that it has called off a scheduled meeting of chief negotiators of the two sides on the proposed free trade agreement.

The meeting on the proposed Broad-based Investment and Trade Agreement (BITA), which was scheduled for August 28, has been deferred as “the government is disappointed and concerned by the action of the EU in imposing legally-binding ban on the sale of around 700 pharma products clinically tested by GVK Biosciences, Hyderabad”. A statement from the Ministry of Commerce and Industry said the government has engaged on the issue with various EU regulators over the past eight months.

Pointing out that most of the drugs banned by the EU are already in the market for many years “without any adverse pharmaco-vigilance report from any member state”, the ministry said that the pharmaceutical industry is one of the flagship sectors of India which has developed its reputation through strong research and safety protocols over the years. “And therefore government will examine all options in this regard,” the statement added.

Earlier in June commerce and industry minister Nirmala Sitharaman had met her EU counterpart, trade commissioner Cecilia Malmström, on the sidelines of an informal meeting of trade ministers in Paris and the two sides had agreed to revive talks at chief negotiators’ level. When contacted, PV Appaji, director general of industry body Pharmexcil refused to comment on the impact of the ban order on the Indian pharma industry. However, earlier Pharmexcil had said that the loss to be suffered by the sector would be around $1.2 billion.

Lauding the development, DG Shah, secretary general of Indian Pharmaceutical Alliance, said that the EU has erred on two counts while taking the decision. “First, the inspectors inspected only 25 products and based on that they extrapolated their findings to 1,000 products. Secondly, the charge is of manipulation of ECG which were taken for clinical trial. The inspectors who visited were not experts in reading ECGs, which can be correctly read only by cardiologists. These ECGs were sent to globally expert cardiologists and none could said that there was manipulation,” Shah added.

Last month the EU had banned the products for alleged manipulation of clinical trials conducted by GVK Biosciences and the decision is to come into effect from August 21. The suspension of sales and distribution of generic drugs ordered by the European Commission, which is the executive body of the EU for proposing legislation and implementing decisions, will be applicable to all 28 member nations. The development comes at a time when the EU has intensified its efforts to reach out to India for concluding the negotiations on the FTA amid slowdown in its key economies and has signaled its willingness to show flexibility on all major issues that have stalled the talks.

The last round of talks, which started in June 2007, was held in May 2013. However not much breakthrough was achieved due to EU’s concerns in areas including high tariffs on cars and wines, insurance, banking, retail, legal services, geographical indication, and public procurement while India’s concerns were on services. Exports to the EU shrank 4.4 per cent to $49.3 billion in 2014-15 while imports contracted 2.2 per cent to $48.8 billion. According to Pharmexcil, India exported pharma products worth $15.4 billion in 2014-15.