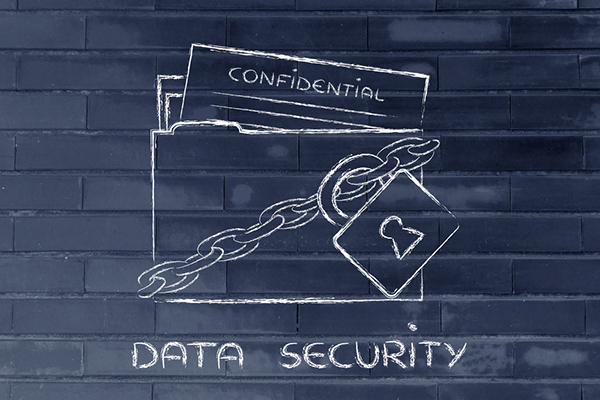 India and EU have failed to made the much-awaited announcement on resumption of long stalled negotiations for a free trade agreement as many bottlenecks still remain.

During the 13th India-EU Summit, held after a gap of four years and attended by Prime Minister Narendra Modi and EU leaders, both the sides, however, welcomed the re-engagement of discussions for furthering the proposed pact.

"The leaders welcomed that both sides have re-engaged in discussions with a view to considering how to further the EU-India Broad-based Trade and Investment Agreement (BTIA) negotiations," a joint statement said today.

It was widely expected that India and the 28-nation European Union (EU) would announce resumption of the talks, which have been held up since May 2013 as both the sides are yet to bridge substantial gaps on crucial issues, including data security status for the IT sector.

Senior officials from both the sides met twice in last two months to resolve the contentious issues so that some announcement could be made at the summit. Meanwhile, Modi has invited Martin Schulz, President of the European Parliament, to visit India.

Launched in June 2007, the negotiations for the proposed BTIA have witnessed many hurdles with both sides having major differences on crucial issues like intellectual property rights, duty cut in automobile and spirits, and liberal visa regime.

The pact is aimed at reducing or significantly eliminating tariffs on goods, facilitate trade in services and boost investments between the two sides. The two-way commerce in goods between India and the EU stood at $98.5 billion in 2014-15.

Meanwhile the two leaders reaffirmed their shared commitment to oppose protectionism and to work in favour of a fair, transparent and rules-based trade and investment environment.