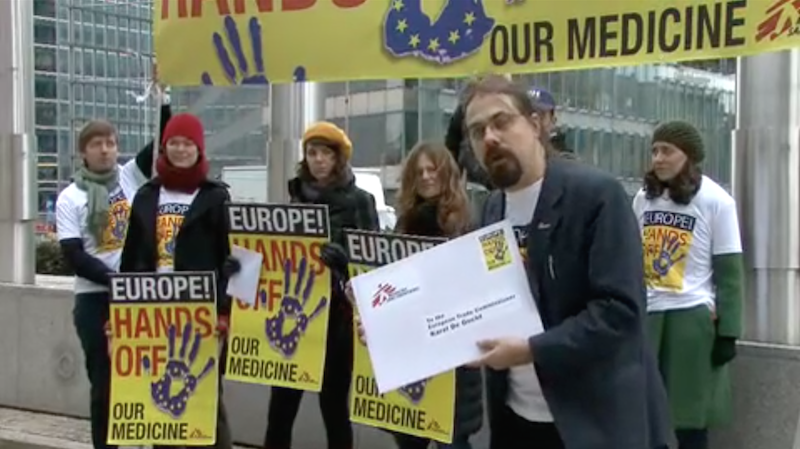 (PTI) Senior officials of India and European Union (EU) on Wednesday held discussions on the long-stalled free trade pact and expressed willingness to address issues in a time-bound manner, the department of commerce said today.

The chief negotiators of India and EU held discussions here on the proposed free trade agreement, officially dubbed as Bilateral Trade and Investment Agreement (BTIA), the department said in a series of tweets. “Apart from the overall discussion on the way forward, respective leads engaged productively to address issues in their tracks. Both sides expressing their willingness to work in a time-bound manner,” it added. The negotiations for the pact have been held up since May 2013 as both the sides are yet to bridge substantial gaps on crucial issues.

Launched in June 2007, the negotiations for the proposed BTIA have witnessed many hurdles with both sides having major differences on key issues like intellectual property rights, duty cut in automobile and spirits, and liberal visa regime. The two sides have to iron out differences related to movement of professionals.

On the other hand, India is asking for ‘data secure nation’ status to be granted by the EU. The country is among the nations not considered data secure by the EU. The matter is crucial as it will have a bearing on Indian IT companies wanting market access.