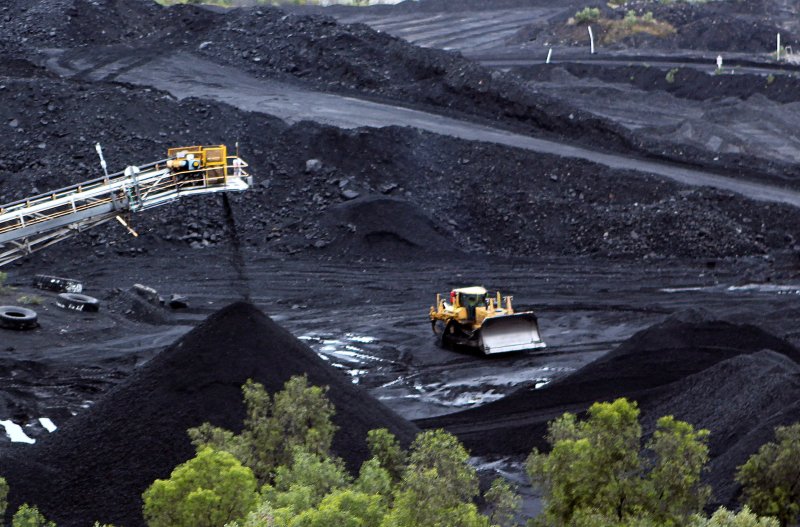 India exploring nuts and bolts of possible FTA with Australia

India is exploring workable components of a possible free trade agreement with Australia, following the visit of Australian Trade Minister Simon Birmingham to New Delhi last month, when he discussed the advantages of forging such a pact with his Indian counterpart Piyush Goyal.

“Australia already knows about many of our red lines which include dairy and certain agricultural products and seems ready to accept them. That makes it easier for us to negotiate an FTA,” an official said.

The formal decision to launch negotiations for an FTA — officially known as Comprehensive Economic Cooperation Agreement (CECA) — between India and Australia will be taken after both sides go through what each is ready to offer the other, in a series of video-conference meetings.

“India and Australia both are working on what they can offer each other. Once it is discussed, a decision can be taken on whether negotiations should begin on a CECA,” the official said. Decision on agreement

In his meeting with Goyal, the Australian Trade Minister said while his country wanted India to re-enter the Regional Comprehensive Economic Partnership (RCEP) negotiations, it was willing to look at India’s proposal of a bilateral pact.

India had exited the RCEP, the 16-member proposed bloc, including the ten-member ASEAN, China, Australia, New Zealand, India, Japan and South Korea, in November 2019 as it was not comfortable with the high levels of market access being sought by other members and inadequate protection against cheap imports from China due to less stringent Rules of Origin norms.

“Both India and Australia are willing to see if the work we have done bilaterally in relation to RCEP could be captured between the two countries. We have asked our officials to look at that,” Birmingham had said in a select media briefing following his meeting with Goyal. Bilateral pact

Trade between India and Australia trade has grown steeply over the last decade but is heavily skewed in Australia’s favour. In 2018-19, India’s imports from the island-nation were valued at $13.3 billion, while Australia’s imports from India accounted for only at $3.52 billion, resulting in a trade deficit of almost $10 billion.

However, as Birmingham pointed out, the imbalance is mostly due to high imports of coal by India from the country.

India and Australia had started negotiating a bilateral CECA in May 2011, but the talks got suspended in 2015 because of disagreement over issues such as the market access in agriculture and dairy products demanded by Australia.

“If Australia adopts a flexible approach in dairy and agriculture and is willing to accommodate some of our interests in the services sector including easier visa rules for workers, a free trade pact can certainly be worked out,” the official said.